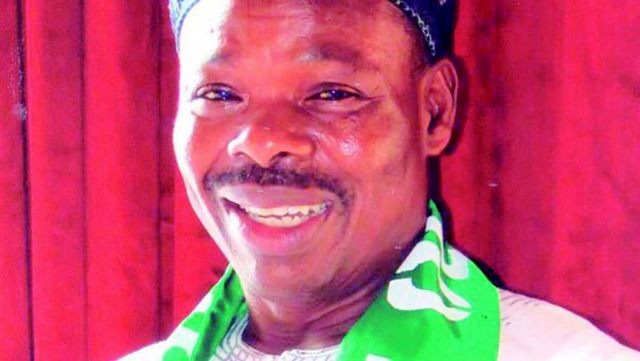 Chief Isaac Jolapamo, the Immediate Past President of the Nigerian Ship owners Association (NISA) said that the association would ensure the growth of the shipping industry to create job opportunities. He said this at the inauguration of new executives of NISA held in Apapa, Lagos. According to him, gone were the days when the forces of domination undermined the cabotage and local content regimes that were meant to improve the lives of industry operators. “We have come out of the trenches with better determination to secure our maritime industry that is capable of reducing our dependency on oil and create jobs,” he said.

He recalled that the Nigerian flag was flown with pride all over the world by Nigerian-owned vessels that carried Nigerian cargoes and crewed by Nigerian seafarers.

He said the Nigerian maritime industry was the envy of nations, adding that there was assurance for transportation of cargoes by local ships with shipyards designed for ship repair and ship building.

According to Jolapamo, the situation changed negatively when foreign companies dominated the nation’s maritime industry.

He said that the foreign companies were against the idea of indigenous ownership and management of ships in order to ensure continued foreign dominance of Nigeria’s maritime trade, ‘’ he said.

In his speech, Mr Hassan Bello, the Executive Secretary, Nigerian Shippers’ Council (NSC) said the revival of the national carrier was very key to the growth of the economy.

Bello called on the new president of NISA, Capt. Niyi Labijo, to ensure that the issue of revival of national career was re-visited.

In his acceptance speech, Labinjo, promised that the new executives “would work to ensure that Nigerians got back the shipping jobs that should rightfully come to them.

NNPC Will Cut Down Costs, Not Staff – Kyari

“The consolidation that the new executives of the association will bring about will be such that our jobs, taken by foreign ship owners, are brought back.

Labinjo called for a collective effort in the task of building a veritable national maritime industry in Nigeria.