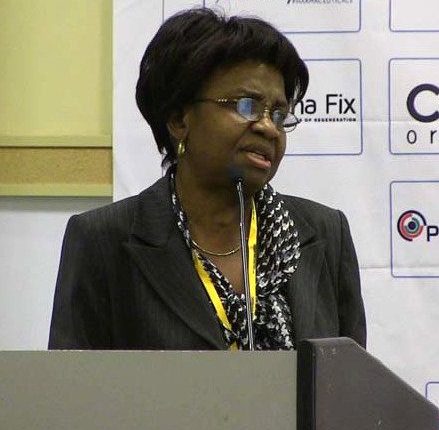 Policy Summersault: FG Asks NAFDAC to Return to the Ports

In a back and forth movement on which agencies of government are allowed to operate from the Ports, the Federal Government has asked the National Agency for Food and Drug Administration and Control (NAFDAC) to return to the ports and borders.

The Director General of  NAFDAC, Professor Christianah Adeyeye on Tuesday said that the agency’s return to the ports will restore its key responsibility of monitoring imports of sensitive chemical substances, food, drug and other regulated products.

The DG disclosed this at a training programme held under the auspices of the ONSA with the theme “Towards a Secured Importation, Distribution, Storage and Use of Chemicals in Nigeria in Abuja.

It will be recalled that the FG in the bid to enhance cargo efficient clearance in the ports at various times had sacked NAFDAC, the Standards Organisation of Nigeria (SON) and some other agencies from the port. Severally, the officials of the agencies have been accused of corruption and slowing down cargo clearing processes at the port.

Inspite of the government’s directives banning these agencies’ operations from the port at various times, they had oftentimes lobbied their way back into the port under the guise of fighting the importation of substandard and dangerous goods.

According to Adeyeye, with the help of relevant Ministries, Departments and Agencies (MDAs) and as well as with the active support of the Office of the National Security Adviser (ONSA), NAFDAC is returning to ports and borders to “effectively control the importation of narcotic drugs and chemical substa 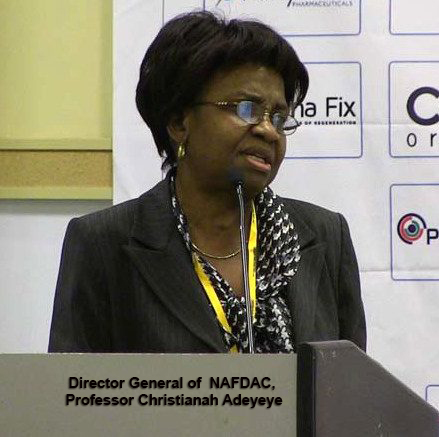 nces identified to be grossly abused and posing public health and security threats to the nation”.

“The laws that set up NAFDAC empower the agency to statutorily operate at the ports. The clearance of regulated products outside of the current legal framework poses immediate and life threatening risks to the public as unregistered, spurious and falsified products exit the ports without recourse to the agency’s approval for such products to be in the market,” she said.