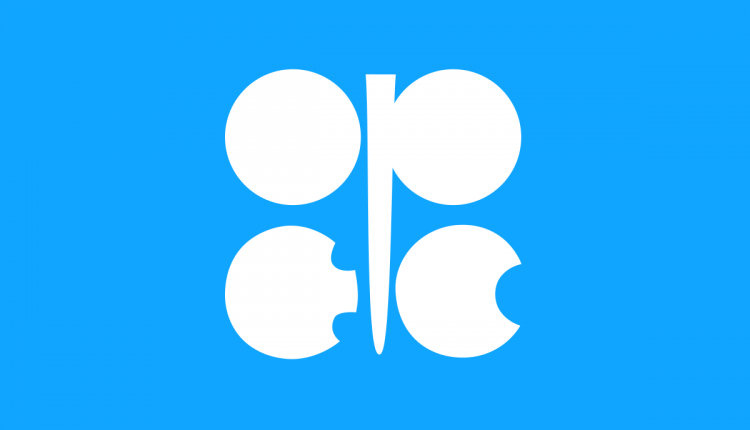 Oge Obi
In its effort to stabilize the global oil market, the Organisation of Petroleum Exporting Countries through its Joint Ministerial Monitoring Committee (JMMC) has reported an all time high conformity level of 116 per cent in August since January 1 when the Declaration of Cooperation took effect.
The JMMC in its September meeting in Vienna hinted that OPEC efforts at accelerating the rebalancing of the oil market through voluntary adjustments in total production of around 1.8 million barrels per day yielded an unprecedented improvement during the month of August.
According to the Chairman of the JMMC and Kuwait’s Minister of Oil, Electricity and Water, HE Issam A. Almarzooq, since the committee’s last meeting in July, the oil market situation has remarkedly improved. Adding that the market is now evidently well on its way toward rebalancing.

“The destocking process has accelerated in recent months. The most recent data for August 2017 now shows OECD commercial oil inventories around 170 million barrels above the five-year average. This compares to the beginning of 2017, when the level was 340 million barrels above the five-year average. Moreover, floating storage has declined significantly in recent months, Almarzooq said.
The OPEC Secretary General, HE Mohammad Sanusi Barkindo, in his remarks, also noted that, “Our conformity levels have continued to significantly improve and reached an unprecedented level of 116% in August! We have every reason to be pleased with the steady progress we have made in our collective efforts to overcome the challenges of the current oil market cycle – which is worse than all previous cycles.
“We have seen oil storage tanks being massively drained, both onshore and offshore, across all regions of the world. For the first time in the course of this cycle, storage levels above the five year industry average have plunged below 200mb/d from a record380mb/d last year, which now stands at 170mb above the five year average
“In terms of days of forward cover we are at just about 2 days above the five year average. Of this 170mb, 137mb constitute crude and a mere 33mb are products. Furthermore, 112mb of the 170mb originate from the US. These figures confirm beyond all reasonable doubt that the market is rebalancing, Barkindo said.

READ ALSO : Hurricane Harvey Ratchets Up Pressure for OPEC to Rebalance the Market

In his speech, Russia’s Energy Minister, HE Alexander Novak, said that more coordinated efforts are needed towards sustaining the feat achieved so far in the market rebalancing.
“We need to not only continue with coordinated joint efforts in full, without slowing down our pace, but also develop strategies for the future which we will pursue starting from April 2018.
“We are seeing strong growth in global demand and global macroeconomic indicators are being revised upwards. So, I would say that the fundamentals are coming back to normal. Our efforts are a decisive factor in restoring a healthy balance of supply and demand in the oil market, sustaining investment attractiveness of the industry in the long-term perspective, restoring market stability and countering speculators’ activities. We are committed to serious fruitful work in the framework of our efforts in the name of this lofty goal,”

What OPEC Must Not Fail to Do (ANALYSIS)