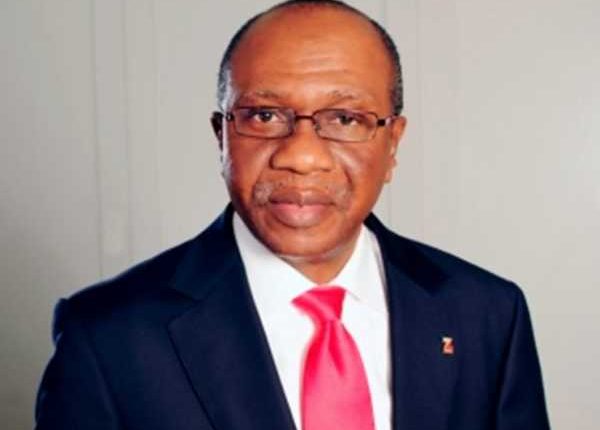 The nation’s foreign exchange reserves have fallen by $990.98m this month, latest data from the Central Bank of Nigeria showed on Sunday.

The CBN noted that the evolution of the forex market in the country had been influenced by a number of factors such as the changing pattern of international trade, institutional changes in the economy and structural shifts in production.