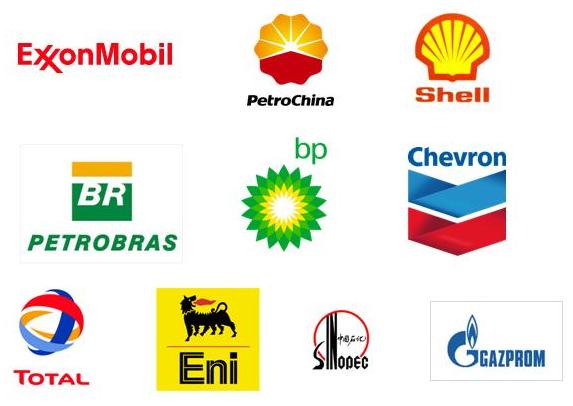 The Federal Government has not ordered international oil companies (IOCs) to relocate their head offices to Niger Delta, according to a source in the presidency. This followed reports in the media that the government may have resolved to have the headquarters of the oil majors in the oil-rich region.

The top source said yesterday that there was no such directive as widely reported in the papers.Vice President Yemi Osinbajo was recently quoted as directing the Minister of State for Petroleum Resources, Ibe Kachikwu, “to engage” the IOCs on the way forward in the wake of the repeated calls for the relocation of their head offices to the states where they explore and exploit crude.

The source, which craved anonymity, stated: “The media misconstrued the vice president’s statement. What he meant was that for operational reasons, it is important oil companies have a strong base in the Niger Delta region. Of course, the Federal Government cannot give such directive to private companies.The VP made a suggestion. It wasn’t a directive as it was portrayed.”

AfCFTA Must be Backed by Strong Policies, Robust…