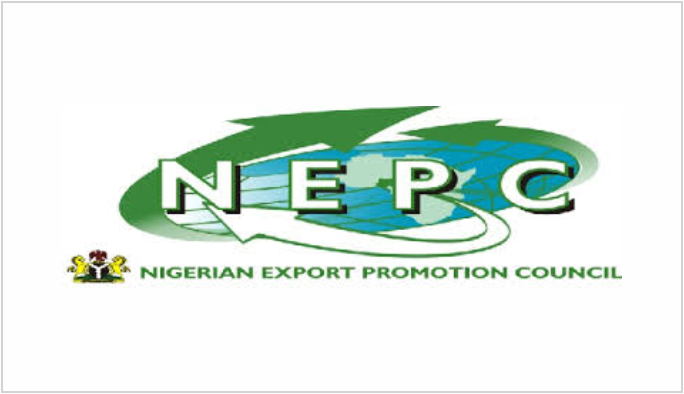 The Executive Director, Nigerian Export Promotion Council (NEPC), Olusegun Awolowo has said that Nigeria’s exports appreciation by 3.2 per cent is a confirmation that the present administration’s economic diversification is paying-off.

The Executive Director said this in a statement by the Head and Corporate Communications of the Council in Abuja, Mr. Joe Itah,

Reacting to a recent release by the National Bureau of Statistics (NBS) on Nigeria’s economy, Awolowo said that it was a proof that the economy has indeed recovered from recession and on its way to sustainable growth.

The Executive Director said that economic slowdown which begun in 2014 was mainly as a result of shortfall in exports. And that the slide in the nation’s economy which fell by more than eight trillion naira a year was due to the crash in oil prices.

“I am, therefore, happy for the achievement of trade surplus is due to exports.

“You may recall that in the corresponding period in 2016, our trade balance stood at a deficit of N572.12 billion.

“The statistics released showed a trade balance surplus of N506.5 billion in the second quarter of 2017.”

According to the NEPC boss, the Council focused on leveraging the power of exports to transform the Nigerian economy, create jobs, lift people out of poverty and strengthen government’s finances.

He also revealed that the continued strong performance at the second quarter of 2017 of the key agricultural products also drove the future export agenda in the sector.

He gave other export products with strong growth potential, especially in the manufacturing sector to include cigarettes containing tobacco to Ivory Coast, Niger, Ghana; cement to Niger and Chad Republics and cocoa beans.

Arowolo hinted that the Council’s efforts in the coming months would be to deepen Nigeria’s product penetration into these and other countries, and to radically increase the volume and value of sales.

“Although oil continues to dominate our exports with crude accounting for 42.57 per cent and other oil products 21.86 per cent, the future of our economy is beyond oil.

“This is clearly laid out in the ‘Zero Oil Agenda’, which is central in the country’s Economic Recovery and Growth Plan, Arowolo said.