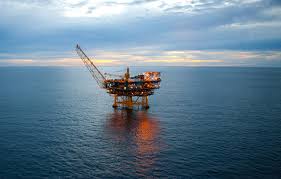 For the first time in three months, Nigeria has witnessed an  increase in its rig count having recorded 32 in April as against 31 recorded in the month of March, data from the Organisation of Petroleum Exporting Countries, OPEC, have  shown. 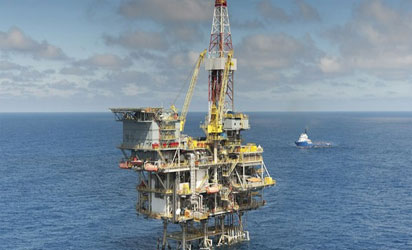