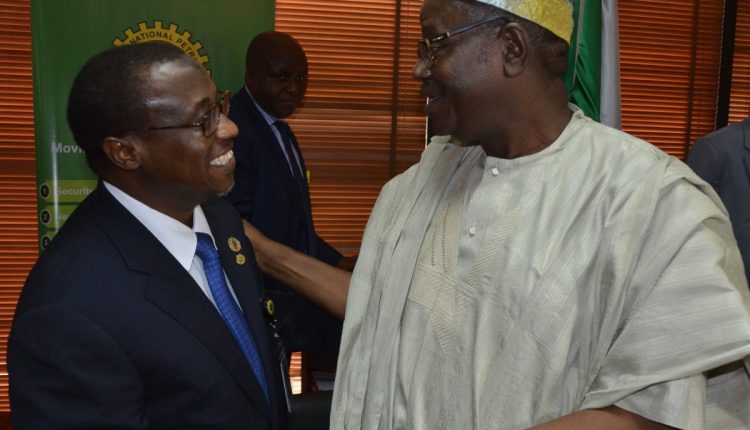 The Chairman, Senate Committee on Petroleum Resources, Upstream, Donald Omotayo Alasoadura, has said that Nigeria has lost no less than $10 billion revenue in the last 18 years due to obsolete laws in the sector.

Alasoadura, the senator representing Ondo Central Senatorial District, stated this Thursday in Akure, Ondo State while delivering the 12th Annual Lecture of the School of Engineering and Engineering Technology of the Federal University of Technology, Akure (FUTA).

Alasoadura said the present law in the petroleum sector was passed in 1950 and is ineffectual. He said the country may lose more if the four bills presented before the National Assembly are not passed and assented to by the president.