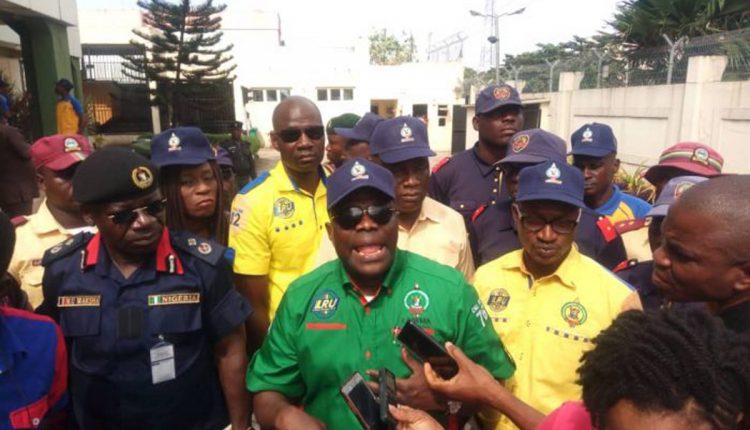 The Saturday evening fire incident on Market Street, off Ijesha, in Surulere area of Lagos State which gutted a building housing nine apartments and 12 shops was caused by a faulty cooking gas valve that exploded, the Lagos State Emergency Management Agency (LASEMA) has revealed.

In a post-disaster evaluation, LASEMA’s Director General, Dr Olufemi Oke-Osanyintolu, however disclosed that no life was lost in the inferno due to the agency’s quick response as first responders among others agencies.

He noted that the fire incident which started around 5 pm on Saturday affected 62 traders and about 28 households.

“The bungalow property comprised nine rooms, including 12 shops was extensively damaged. The agency worked alongside the Lagos State Fire Service to extinguish the fire and the operation was concluded in just under two hours on Saturday.

He attributed the incident to the carelessness of one of the tenants, who was cooking with a leaking gas cylinder, which affected other people’s properties in the building.

Oke-Osanyintolu urged residents to keep off the scene, while also advising members of the public to ensure that their gas cylinders are always in good condition, to avoid fire outbreak.

The affected residents pleaded with the Lagos State Government to provide them with shelter, while the shop owners are seeking financial support from the Government.