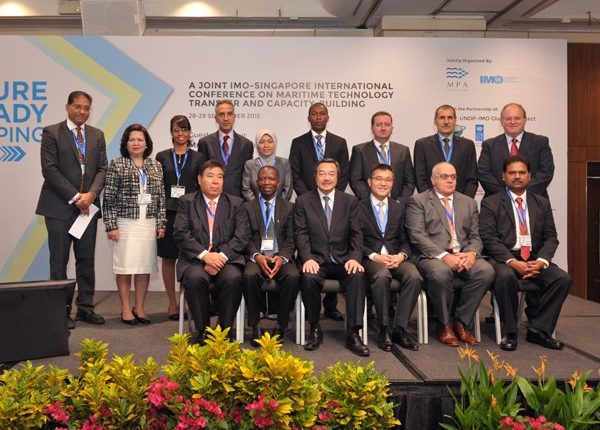 Funding for the two-year project was agreed in July. IMO will execute the project, which marks the beginning of a new blueprint for creating global, regional and national partnerships to build the capacity to address maritime energy efficiency and for countries to mainstream this issue within their own development policies, programmes and dialogues.

The project inception meeting and global project task force meeting will take place in Singapore on September 30 and October 1.

However, the study’s “business as usual” scenarios forecast a growth in CO2 emissions for international maritime transport of between 50% to 250% in the period to 2050, depending on future economic and energy developments.