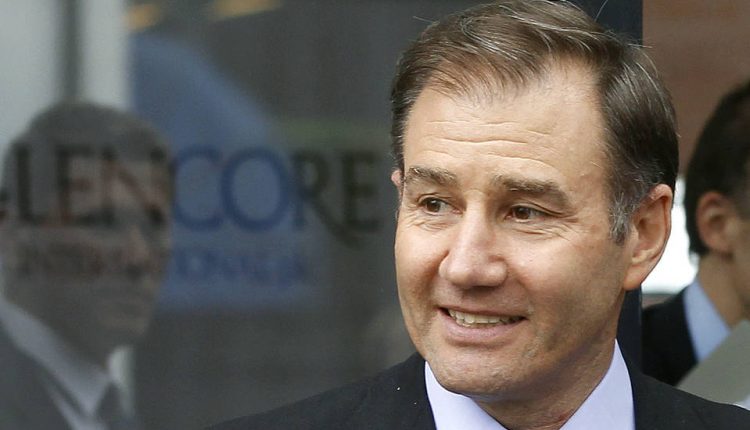 Glencore Plc has announced it is looking to increase its oil trading with Libya, Iran and Iraq in order to beat the tough trading environment.

According to the company’s global head of oil, Alex Beard, countries like Libya or Iraqi Kurdistan have been the basis of trading activities for many trading houses in the past few years, producing good revenues.

Beard said Glencore would be looking to trade more crude from the Middle East, including Iraq and Iran, as well as from Libya and Russia.

“We are currently lifting products from (Iran’s) NIOC and private firms and are looking to expand into crude,” Beard said.

Following a strong oil and coal trading results in 2015, Glencore accounted a 47% drop in core incomes for the energy trading division in the first half of 2016 to $252 million. However trading volumes increased by 33% to 4.4 million bpd, putting Glencore on course to recover its No.2 position ahead of Trafigura and behind Vitol this year.

Volumes are increasing in Libya, where Glencore last year signed an exclusive deal with state-owned National Oil Company (NOC) to take all exports of the Messla and Sarir grades.

Production for these two crude streams is around 330,000 bpd.

“We’re very happy with our relationship with NOC and we’ve been very pleased to support them through some difficult times in the last 12 months and we’re open to do more business there,” he noted.

Libya’s oil production is currently more than 500,000 bpd, with this increase a result of deal in September to reopen main ports in the east of the country, according to industry report.