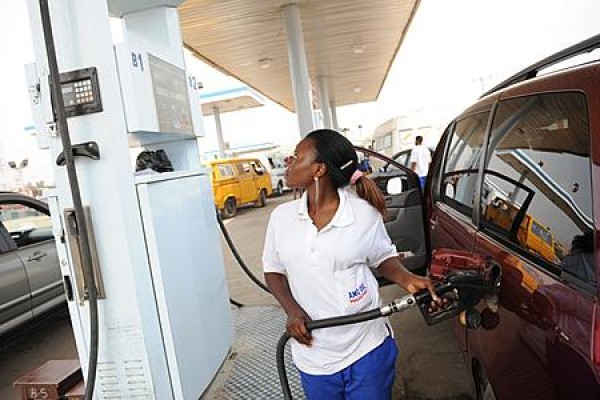 Chamber of Petroleum Consumers to Seek Injunction against Energy Levies

Chamber of Petroleum Consumers (COPEC) says it will seek court injunction against the Energy Sector Levy passed by parliament in December 2015.

According to the group, they gave government seven days ultimatum to scrap the law that has caused astronomical increases in utility tariffs, taxes and fuel prices but government failed has failed to adhere.

“As I talk to you now, our lawyers are currently working on our suit to put the government before court on the levies,” COPEC Executive Director stated.

Organised Labour says the tariffs should be reduced to 50%.

They also want the recent 27% increase in fuel prices reduced. Prices of petroleum products shot up after the passage of the Energy Sector Levy.

Organised Labour have scheduled to go on a two-day nationwide strike and demonstration on January 21 and 22, as part of measures to put pressure on the government to reduce utility tariffs, fuel prices and taxes.

Per an industrial action roadmap, Organised Labour asked its members to start flying red bands at the various offices from Thursday January 14.

The demonstration would run concurrently throughout all the regional capitals to protest against the recent increases in utility tariffs and the energy sector levies among other things.

Dancun Amoah says although the group is in support of the demonstration by organised labour, it will still go to court to force government to scrap the recent 27% increase in fuel prices.