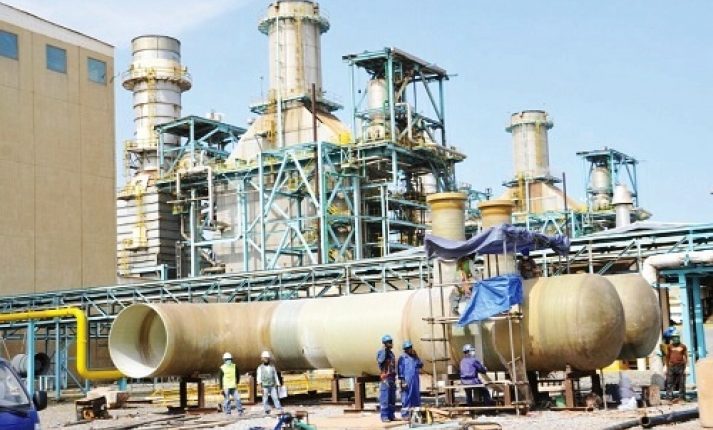 The Ministry of Power has rejected claims that the shutdown of the Ghana National Gas Company’s Atuabo gas plant for routine maintenance this week will bring about intense load shedding in the country.

According to the Power Ministry the Volta River Authority, VRA, with the support of the government has procured some 600,000 barrels of Light Crude Oil, LCOm, to run the Aboadze Thermal Plants.

The country is said to lose some 600 megawatts of power with the shutdown of the Ghana Gas plant for two weeks routine maintenance beginning tomorrow January 15, 2015.

But the 600,000 barrels of Light Crude Oil purchased according the Power Ministry is adequate to run the thermal plants to mitigate any generation shortfall from the Aboadze generation enclave.

Chairman of the Load Shedding Management Committee and the Chief Executive officer of Ghana Grid Company (GRIDco), Ing. William Amuna told Citi Business News ‘very soon Ghana Gas will be due for mandatory routine maintenance but if that happens we could be losing over 600 megawatts because the plants from Aboadze run on gas from Ghana Gas. Now we have put in place measures to ensure that adequate supply is maintained during this period.

This we know is very expensive to the state but in other that we don’t have any shedding of load VRA through the government of Ghana procured this amount of crude oil to ensure and assure power production during the period of the gas plant shutdown, Chairman of the Load Shedding Management Committee and the Chief Executive officer of Ghana Grid Company (GRIDco), Ing. William Amuna said.

Meanwhile the Deputy Minister of Power John Jinapor says a technical team is working around the clock to convert the other generating plants like the AMERI which currently run on gas to be able to run on crude as well.

Chamber of Petroleum Consumers to Seek Injunction against Energy Levies