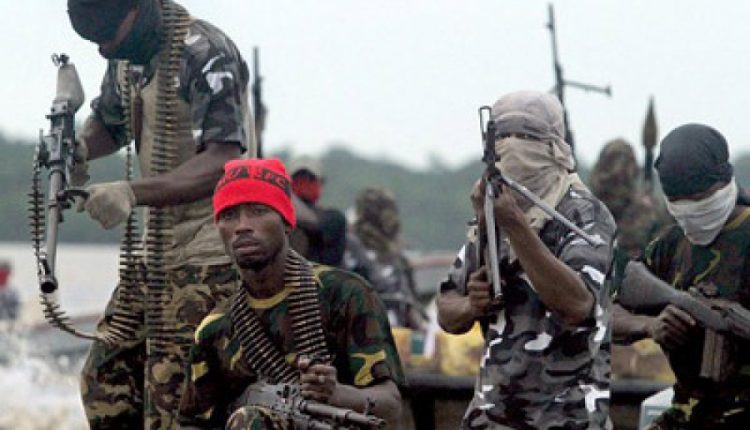 If Buhari wins, we will go back to creeks, disrupts economy – Niger Delta Avengers

By Elizabeth Uwandu
Going by the threat of  Niger Delta Avengers to allegedly cause mayhem if President Muhammad Buhari re-election bid succeed in tomorrow’s election, Nigeria may need to be vigilant.
Also Read

Jun 20, 2019
Niger Delta Avengers, a militant group had on Thursday said it will cripple Nigeria’s economy if President Buhari wins the  February 16 election, simultaneously to be conducted with National Assembly elections.
In a statement by the Mudoch Agbinibo, the group’s spokesperson, said that “we will not relent until oil stops to flow”.
Related Posts

While calling on  international oil companies to withdraw their workers and services from the Niger Delta during the election, the militants said, “We are in charge of the struggle now and our strike teams are active and gallantly waiting to receive instructions from the high command to cripple the Nigerian economy again if Buhari is rigged back to office.
“And this time, it will be a perpetual recession for Nigeria as we shall not relent until oil stops to flow in the pipes that braces our feet in our land.
“As a warning and closing note, we want to resound it to members of the international community, multinational corporations and subsidiaries’ operatives to withdraw their workforce and services from Niger Delta within the period of this elections,” the group said.
Meanwhile, a group of former militants, the Peace Ambassadors of the Niger Delta (PAND), on Wednesday in Port Harcourt endorsed Buhari’s second term bid.

N/Delta: We Have Empowered Over 6,659 Entrepreneurs In…