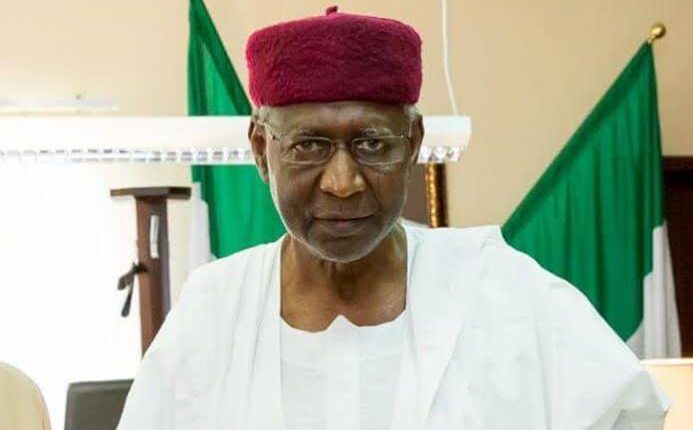 President Muhammadu Buhari has tested negative for the coronavirus but his Chief of Staff, Mr Abba Kyari, has contracted the virus according to the results of tests carried out by Nigeria’s Centre for Disease Control, NCDC.

A report by Arise TV a subsidiary of THISDAY Group citing presidency sources said the test on the President was done after Kyari tested positive.

Mr. Kyari had returned to Nigeria from Germany, one of the high-risk countries, where he met with Siemens’ officials over Nigeria’s poor power issues.

News reports had earlier said  Kyari had been coughing.

However, facts have also emerged that Kyari did not self-isolate for 14 days as directed by the NCDC following his return. He attended last week’s FEC meeting and sat between the Secretary to the Government of the Federation and the Head of Service.

Multiple attempts to get President Buhari’s spokesmen, Garba Shehu and Femi Adesina to comment on the report have not been successful as they have not responded to calls or text messages.

Watch this space as event unfolds…