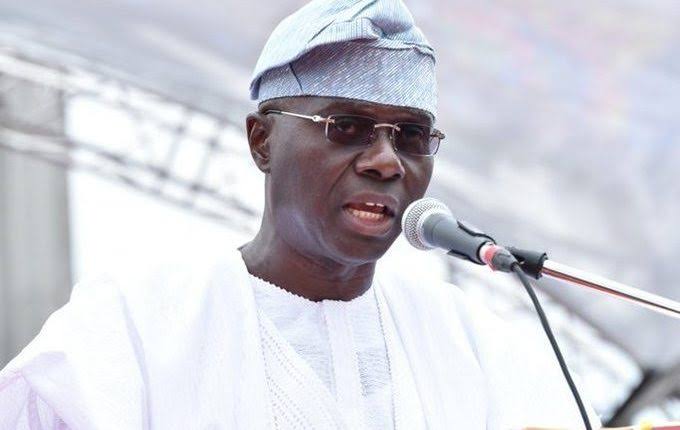 The Baale of the Shoba community in the Abule-Ado area of Lagos State, Chief Jimoh Agbebeji, hads urged Governor Babajide Sanwo-Olu to order an investigation into the explosion that rocked the community on Sunday, March 15, 2020.

The explosion which killed about 21 persons including the principal and workers of the Bethlehem Girls College, a newly married couple among others, also destroyed over 100 buildings.

Sanwo-Olu has set up a N2bn relief fund for the victims of the explosion.

The traditional ruler urged the governor to send some experts to the community to investigate the matter.

Agbebeji also urged the Federal Government to support the relief fund set up by the governor. He said, “On March 15, 2020, around 9am, there was a tremendous blast in our community and its vibration reached Festac Town, Orile Iganmu, the Lagos International Trade Fair Complex area, Badagry and beyond.

“By our assessment and observation, we are certain that the blast was an act of terrorism because the incident occurred in the heart of the community.

“So, the declaration by the NNPC Group Managing Director, Mele Kyari, that the blast was caused by gas cylinders is false and meant to suppress the genuine facts and mislead the people.

“We humbly request the Lagos State Government under the leadership of Governor Babajide Sanwo-Olu to send a high-powered fact-finding delegation to our community to x-ray and investigate the remote and root causes of the blast in the community and avert a further occurrence.