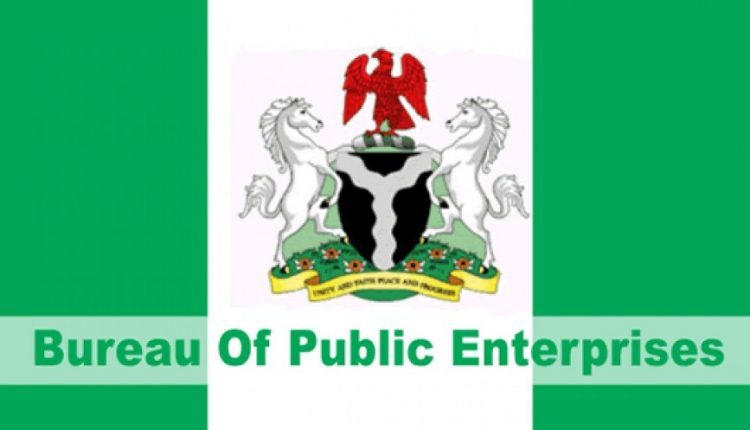 The Director-General of the Bureau for Public Enterprise (BPE), Alex Okoh has said that over 60 per cent of the privatized enterprises in the country, including the concession of terminal operation at the nation’s seaports, have done well.

Okoh noted that the power companies and the seaports have remained the top performers despite the country’s infrastructural challenge.
Recall that the terminal operations at the nation’s seaports were handed over to private companies in 2006 under a port reform programme carried out by the President Olusegun Obasanjo’s administration.

The exercise saw over 140 public enterprises across various sectors of the economy gone through the process of either full or partial privatization, full or partial commercializations and concessioning in the last 30 years.

Okoh who spoke on Tuesday at the inauguration of the Stakeholders Engagement Committee (SEC) by the Minister of Information and Culture, Alhaji Lai Mohammed in Abuja, was also the chairman of the committee.

He said, “In the last 30 years of the enterprise reform journey in Nigeria, the Bureau and its predecessor, the TCPC have reformed over 140 public enterprises across various sectors of the economy including banking and Insurance, oil and gas, power, hospitality, pensions and telecommunications, through the process of full or partial privatization, full or partial commercializations and concessioning.

“Of these privatized enterprises, over 60 per cent have achieved a good level of performance. The power generation companies are performing very well. I can also tell you that the seaports are performing despite some Infrastructural constraints.”

According to the BPE boss, despite the success of privatization, Nigerians still have negative perception about privatization. He however said that the need to change the narrative has necessitated the setting up of the stakeholders engagement committee.

“It can thus be seen that there is something of a mismatch between public perception of privatization and the reality of its value and contribution to the economy,” he said.

Speaking on the need for the committee, the BPE boss said, “There is a clear and present need to build support and understanding for the Federal Government’s reform agenda by effectively communicating the considerable benefits of privatization.

“There is also an urgent need to allay the concerns and fears of key stakeholders whilst ensuring that the interests of all stakeholders are taken into consideration,” he said.

Speaking further, Okoh noted that the committee would help curb the activities of usurpers, which tends to compromise and conflict with the statutory functions of the National Council on Privatization and its secretariat, the BPE.

In his remark, Lai Mohammed noted that FG recognises as well as actively promotes the participation of private sector in the strategic economic agenda of the nation.

He said that the present administration would through the committee do everything possible to change the narratives.
Adding that the function of the government is to provide enabling environment including providing critical infrastructure.

He said, “Let me use this opportunity to reiterate that the current administration of President Muhammadu Buhari recognizes and actively promotes the participation of the private sector in the strategic economic agenda of the nation.

“That is why it is has become very necessary for us to do all that we can to ensure that the committee lives up to its responsibilities by ensuring that we identify and maintain contacts with various stakeholders and opinion leaders; and advise Council on their interests and concerns about the programme which is one of the requirements of the committee.

“This pro-business posture of the government is eminently reflected in the Economic Recovery and Growth Plan of this government.

“We believe that the key business of government is to provide an enabling environment for private businesses to thrive and build economic prosperity for the generality of Nigerians, including the provision of critical infrastructure through public private partnership,” he said.