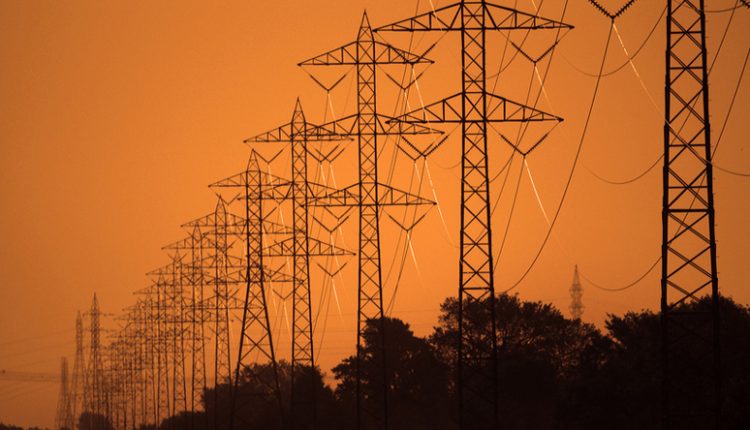 For nearly two decades, the United States has strongly pushed for the electrification of rural areas of sub-Saharan Africa to raise the standard of living. It has carried out these goals via the USAID’s Power Africa and the World Bank, and under the UN Sustainable Development Goal on Energy (SDG7).

Providing people with clean drinking water and sanitation infrastructure may do more to improve living standards than providing them with electricity. In addition, water and sanitation provisions are generally less expensive than rural electrification. They could improve many more lives at the same cost.

However, South Asian rural electrification schemes often did not reach the poor. Similarly, in Ghana and Rwanda, economic opportunities were not obviously increased. In Ghana, electricity remains prohibitively expensive for newly connected rural households. In Rwanda, grid electrification did not result in significant new income generation in rural areas.

While there is some potential for off-grid solar energy to improve agricultural productivity in Africa, very small-scale solar provisions are unlikely to do so.

Solar provisions may be commercially viable, but they are not necessarily the most cost-effective source of clean energy. A home installation in sub-Saharan Africa may cost $500-$1,000, far above what most rural households can pay.