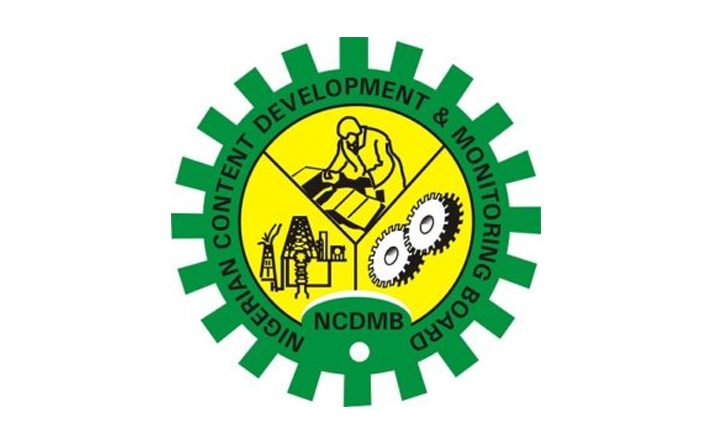 The Nigerian Content Development and Monitoring Board (NCDMB) has said that 60 per cent of the participants in the Smart Electrical Engineering Training organised by the Board (NCDMB) have secured employment placements.

According to a statement by the Board, four out of the 50 trained engineers secured international placements with BIC Electric and now work in Europe, while other successful participants got employments in Nigeria with AOS Orwell, Daystar Power Group, Eauxwell, Jubaili Bros and PNN amongst others.

The six-month classroom and on the job training was conducted at the Lagos Energy Academy (LEA) by AOS Orwell, an oil and gas servicing company on behalf of the NCDMB. The second batch of 50 engineers would commence their training in September at the same location. The beneficiaries, like all other trainees of NCDMB, were selected from the Nigerian Oil and Gas Industry Joint Qualification System (NOGICJQS) and underwent qualifying tests and interviews.

Speaking at the certificates presentation ceremony in Lagos on Wednesday, the Executive Secretary of NCDMB, Engr. Simbi Kesiye Wabote commended AOS Orwell for the success recorded with the Smart Electrical Engineering Training. He described it as a validation of the Board’s new model for human capacity building, which emphasizes the delivery of training with a line of sight to employment opportunities.

Wabote explained that the Board adopted a 60-20-20 model for human capital development, whereby 60 per cent of the training spend and efforts get devoted to programmes that guarantee jobs for the participants. ”Before we give a training contract to any company, the firm must undertake that 60 per cent of the people they would train must secure employment.”

He added that 20 per cent of the Board’s training would be designed to improve the skills of persons already employed while the remaining 20 per cent will cater for general and non-certificated training.

According to him, the Board’s new capacity-building model would contribute to meeting the targets set in the Nigerian Content 10-year roadmap and achieving the drive of President Muhammadu Buhari’s administration to create employment for young persons from the activities of the oil and gas industry and ancillary sectors.

Wabote regretted that several organizations within and outside the oil and gas industry expend huge resources in training thousands of youths without defined strategies to get the beneficiaries engaged or employed afterwards.

He challenged other organisations to take a cue from the Board’s training model, adding that ”we are willing to work with other oil and gas service providers with a well thought out training programmes in fulfilment of our mandate.”

He also congratulated the participants and charged them to utilize any opportunity they get in life and to continue to improve, acquire new knowledge and remain confident.

The General Manager Lagos Energy Academy (LEA), Mr Leke Adegbola noted that the 6-month training was conducted in collaboration with Siemens and other international power companies. He explained that in addition to the engineering modules, the participants were also trained in values and social responsibility, and were coached to be in employability state. A total of 960 training hours was recorded in the programme, he said.

The participants made glowing comments about the training, the knowledge and mentoring they received, also thanked NCDMB and the LEA for the lifetime opportunity and promised to remain good ambassadors of the programme.