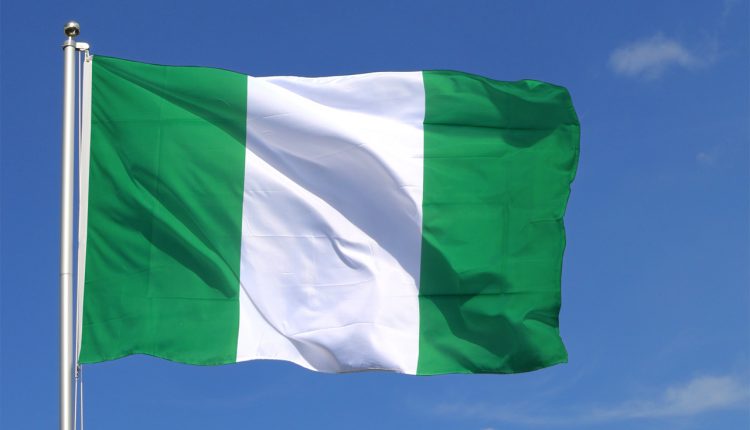 Chairman of the ad-hoc committee of the National Economic Council on Crude Oil Theft, Prevention and Control, Governor of Edo State, Mr. Godwin Obaseki, has said that in the first six months of 2019, the nation lost about 22 million barrels of its crude oil production to oil theft, stressing that if nothing was done to curtail the ugly trend, the figure could double by the end of the year.

He called on stakeholders to join forces and work towards eradicating the menace of crude oil theft that is currently on the upward swing in the country. The governor made the call at a meeting of stakeholders which held today at the NNPC Towers. He stated that the corporation was excited that the menace of oil theft and its twin-evil of pipeline vandalism are receiving attention at the highest level of governance in the country.

Gov. Obaseki who painted a dire picture of the oil theft menace informed that the twin menace of oil theft and pipeline vandalism was beginning to pose a threat to the national economy. The meeting had in attendance the group Managing director of NNPC, Mallam Mele Kyari, and representatives of the governors of Delta, Bayelsa, Ondo, Cross River, Akwa Ibom and Rivers States.  Also in attendance were representatives of the Police, Navy, Army, Civil Defense and the international oil companies (IOCs) and some indigenous operators.

It would be recalled that in its June 2019 NNPC Monthly Financial and Operations Report (MFOR) released recently, the corporation announced a staggering 77 per cent rise in the cases of oil pipeline vandalism across its network of pipeline infrastructure.

According to the report, 106 pipeline points were breached, representing an alarming increase from the 60 points vandalized in May 2019.