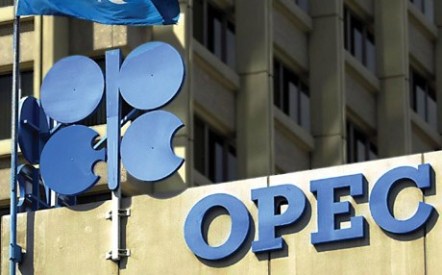 Qatar gives notice of its withdrawal from OPEC

The OPEC Secretary General, His Excellency Mohammad Sanusi Barkindo, has today received a letter from the State of Qatar giving notice of its intention to withdraw from its Membership of OPEC, pursuant to Article 8 of the OPEC Statute, with effect from 1 January 2019.

Every Member Country has the sovereign right to withdraw from the Organization and this requires no approval from the OPEC Conference. The Organization respects the decision taken by the State of Qatar.

The OPEC Secretariat expresses thanks to the State of Qatar for its support of the Organization over the many decades of its Membership.

In the past three years, OPEC has seen Gabon (2016) rejoin the Organization and welcomed new members, Equatorial Guinea (2017) and the Republic of the Congo (2018).  OPEC appreciates the continued interest of producers wanting to join the Organization.

OPEC remains fully committed to achieving and sustaining balance and stability in the market, through the Organization, and with the landmark ‘Declaration of Cooperation’, alongside 10 participating non-OPEC countries.