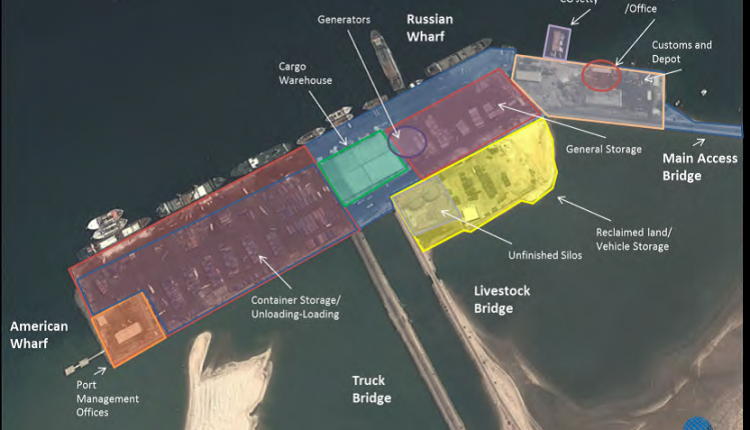 The Government of Somaliland and DP World Group of the United Arab Emirates have celebrated a 30-year concession to develop and manage a multi-purpose port in the commercial capital of Berbera.

H.E. Ahmed Mohamed Mohamoud, President of the Republic of Somaliland, was present at an official ceremony yesterday with Sultan Ahmed bin Sulayem, CEO of DP World Group, to mark the historic moment and to show gratitude to attending government officials and partners of the project. Also present at the ceremony were Governor of Sahil Mr. Yusuf Jama and Mayor of Berbera Mr. Abdishakur Mohamoud Iddin.

The $442 million Port of Berbera marks an important milestone for the development of Somaliland’s infrastructure and will create a new trading hub for East Africa. Construction of the port began on March 2, 2017.

Somaliland President Ahmed Mohamed Mohamoud Silanyo said at the ceremony: “This DP World investment in the Port of Berbera will strengthen the relationship between the Republic of Somaliland and the UAE which existed for many centuries in the past. Additionally, it will bring back and highlight the commercial position and importance of the Port of Berbera as a Red Sea gateway for the Middle East and Africa.”

The investment will consist of two phases, including the construction of a 400-meter quay and 250,000 square meter yard extension followed by the creation of a free zone. As a new regional trading hub with tax advantages and special investment incentives, the Port of Berbera will be a catalyst for economic growth and will connect Somaliland to global markets.