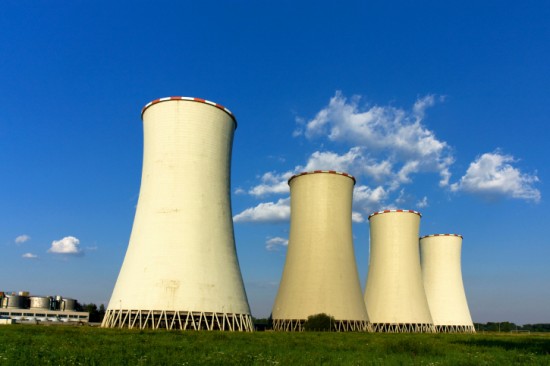 South Africa’s Minister of Mineral Resources and Energy, Gwede Mantashe, has said that his country will consider the implementation of new nuclear power build in the country’s long-term energy strategy. He dropped the hint at a round table engagement in Johannesburg on Tuesday, Africa Oil & Power reported yesterday

“It comes back to a resolution we took as a government: not going big bang into nuclear, but going at a pace and price that the country can afford,” said Mantashe.

In the last administration in South Africa, the government in partnership with a number of Russian nuclear energy groups attempted to push through a $65 million nuclear energy plan, but the plan did not see the light of day, as the plan was quickly halted by President Cyril Ramaphosa upon his election into office.

According to the minister, said: “The fact that we suspected corruption doesn’t mean that nuclear is irrelevant for the country in 2019.” While not providing any information or timeframe on potential nuclear new builds, Mantashe said the Integrated Resource Plan (IRP) needed to be finalised first. The current, he said is to “take the IRP to cabinet in the next two weeks”.

On the future power plan in South Africa, Mantashe stressed the importance of undoing the tensions between renewables and coal in securing energy solutions that are required to meet demands. According to him, there is no full commitment by the government to move towards nuclear, but rather a commitment to explore all energy options.

“You can’t just jump from one extreme to the next one. If you switch off all coal-fired power stations in the hope that you will have renewables, you will plunge the country into darkness,” he said. The only country on the continent with a commercial nuclear power plant, South Africa generates 5% of its electricity production from the Koeberg nuclear power station’s two reactors.