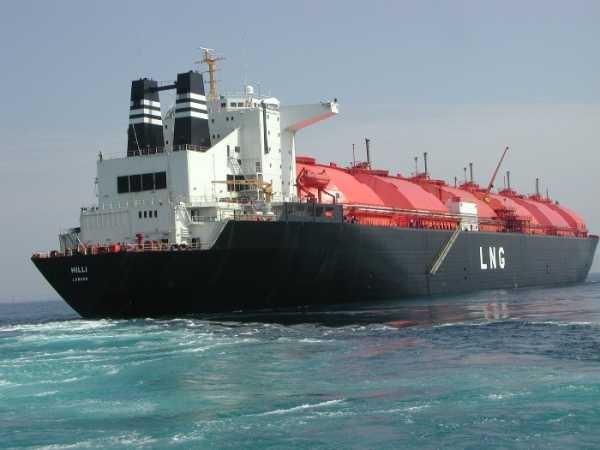 …Nigeria accounts for 50% current LNG production capacity of the continent

With Greenfield investments in Nigeria, Egypt, Mozambique and elsewhere reaching nearly $103 billion this year, liquefaction is viewed as the most profitable strategy for realizing Africa’s gas potential. The continent holds 7.1% of proven global gas reserves and is expected to contribute nearly 10% of global production growth through to 2024, according to the recent report by Africa Oil & Power.

Nigeria accounts for over 50% of current liquefied natural gas production capacity on the continent, with October 2019 seeing a final investment decision on the $12 billion expansion of the country’s liquefaction plant at Bonny Island in Rivers State. It is expected that the Train 7 expansion project would increase Nigerian LNG production capacity by 35%, from 22 million tons per annum to 30 million, the report said.

The report said current indications point to a positive verdict. The 21-year-old facility is owned and operated by a consortium which includes NNPC, Shell, Total and Eni. It noted that in North Africa, Egypt has successfully re-established itself as an important investment destination following the downturn in the gas sector in 2014. In the first half of 2019, the behemoth Zohr offshore gas field produced 11.3 billion cubic meters – 3.6 times more than it did in 1H2018.

The success is set to continue with reports earlier this year of a new Eni discovery in the Nour North Sinai Concession. “Evaluation is ongoing but there are hopes that the new field could rival the Zohr, which would open significant opportunities for investment in new liquefaction plants.”

The Africa Oil & Power report noted that in February this year, the Egyptian Natural Gas Holding Corporation awarded five new gas exploration concessions to Shell, ExxonMobil, Petronas, DEA and Eni in which it expects to see 20 wells drilled. Also, in June, Anadarko gave its final approval for a $20 billion gas liquefaction and export terminal in Mozambique.

The Area 1 project is the single largest LNG project ever approved in Africa. And, it could be closely followed by Exxon’s $14.7 billion Area 4 development – FID is expected before the end of the year, the report further noted, adding that political stability and access to east Asian markets could see Mozambique become a major global gas market over the next decade.

Investors are also paying attention to smaller projects in countries like Mauritania, Senegal and Cameroon. Operators have been successfully able to deploy floating liquefied natural gas (FLNG) technology to realise the value of smaller assets in these markets and this could be a continuing trend in 2020 and beyond. It also emphasised that Eni and partners are considering a $7 billion FLNG for the Coral South field in Mozambique

Governors Back VAT Hike To 7.5%

“In terms of African demand for LNG, South Africa – the most industrialized economy on the continent – could be an influential market.”

Heavy coal consumption and unreliable power generation make natural gas an attractive solution to diversify its power generation base. In 2020, Transnet – a state-owned freight logistics firm – will launch a tender for the development of an LNG import terminal at Richards Bay Port. The World Bank’s International Finance Corporation has committed $2 million to fund the project planning.