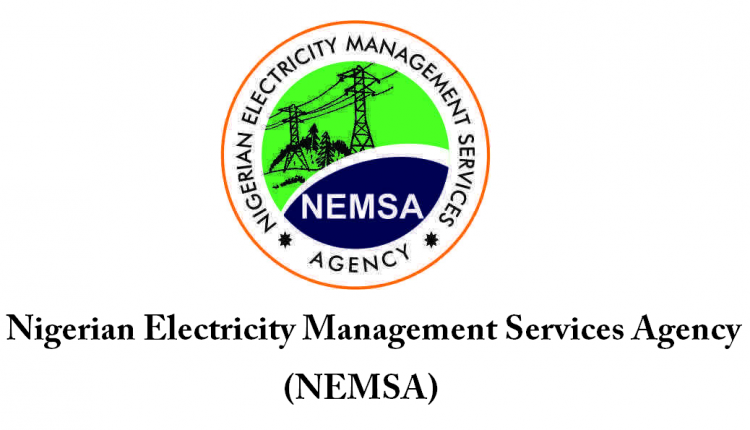 Managing Director of The Nigerian Electricity Management Services Agency (NEMSA), Mr Peter Ewesor, has stated that there are well over 700,000 bad transformers that are littering the country.

Speaking to newsmen while on a facility tour to transformer repairs and testing workshop at Ijora in Lagos, the NEMSA boss said the development was due to lack of workshop to repair the bad transformers. According to him, the rehabilitation of the transformer workshop will attract more investors and create employment for Nigerians.

The committee comprising five officials from SON and seven from NEMSA was to help reduce the flow of substandard equipment and also sensitise the suppliers on the dangers they pose to the use of electricity across households. “Contractors, who indulge in such practices, feel they are cheating the country but they are cheating themselves because once such equipment fails, they will be forced to reinstall it again,” he said.