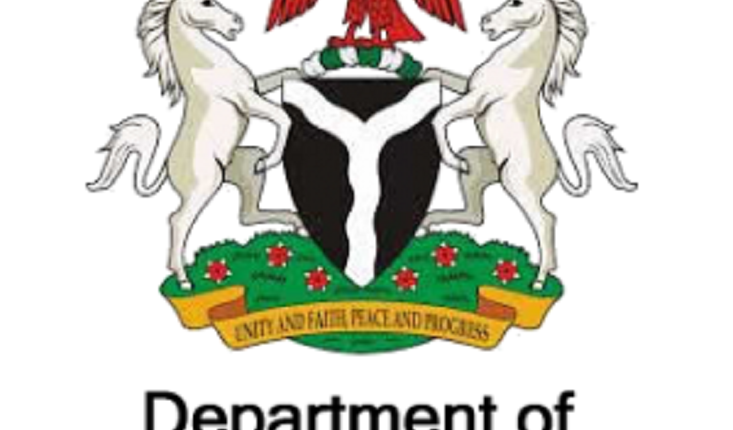 Department of Petroleum Resources (DPR) has introduced digital measuring device called Seraphin can, in a gradual move to phase-out manual measurements of fuel at petrol stations. The DPR said that this was a significant improvement on the previous device which was analogue.

At a press conference in Abuja, after conducting a surveillance of petrol stations, DPR zonal controller, Abuja Office yesterday, Mr Buba Abubakar, said that with the digital measuring device, would provide the exact quantity of the commodity being dispensed to motorists by fuel pumps in petrol stations.

He said the agency has identified three focal areas in its quest to restore sanity in the downstream petroleum industry, including diversion, hoarding and under-dispensing.

He pointed out that the DPR had conducted an audit of retail stations in Abuja and environs, which had led to the sealing of 10 filling stations. “We are going into the ember months and that is why we have audited the retail stations to make sure that they are up and doing. And out of the over 320 stations that we have in Abuja, we discovered that 10 were not performing up to the required standard.

“We sealed all the 10 and when we went there today, we discovered that five have upgraded to the standard set by DPR and they were unsealed. So right now, I want to tell the marketers that we are going to sustain this our surveillance and they should be very careful in what they are doing. We have come to realise that marketers are cheating the public by under-dispensing products. So we are going to take a critical look at these three highlighted items and, of course, we will sustain surveillance.”