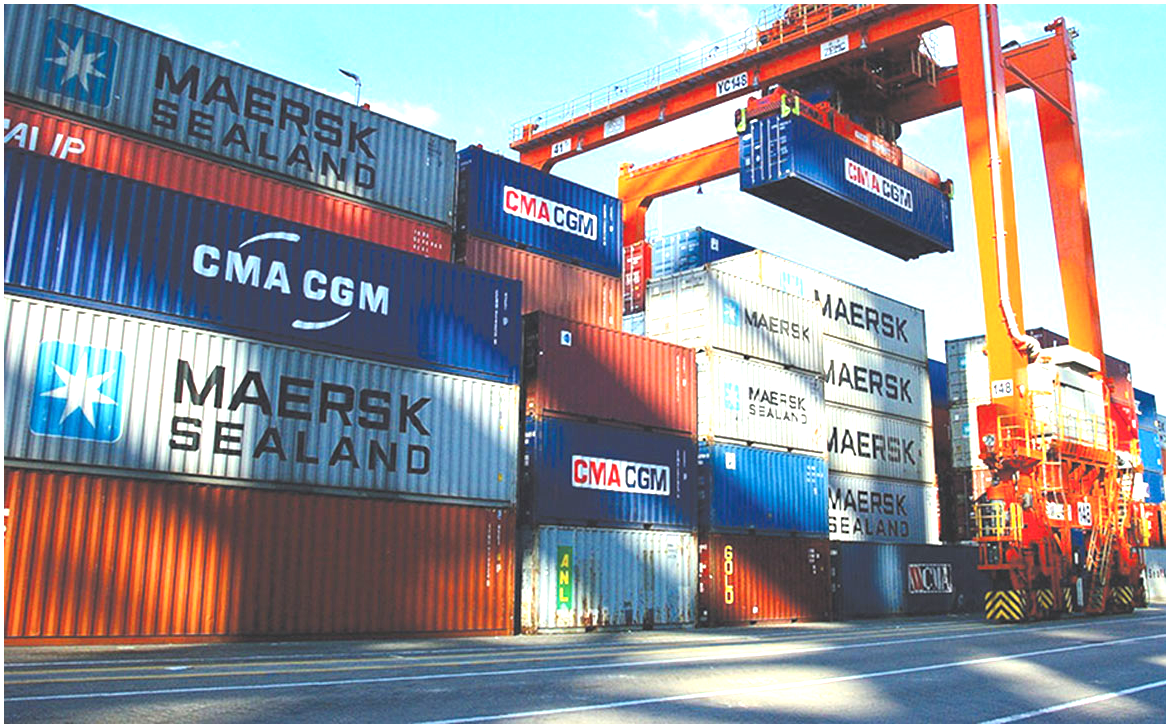 … HOR yet to investigate PSRP incongruities

As against the reported 159 power equipment container stranded at the seaport, a fresh indication has emerged that 213 containers are yet to be cleared from the port.

Investigation revealed that, out of the total 759 that were abandoned by contractors at seaports for several years, 213 containers is still at the country’s seaport yet to be cleared.

It was gathered that the containers had been abandoned at the ports for about six years by contractors for various reasons, which includes the suspension of the TCN Import Duty Exemption Certificate, IDEC, in 2013 by the Ministry of Finance, also the slow processing of the IDEC by the firm in the past and inefficiency of the contractors. The resulting effects have halt several transmission projects in various parts of the country.

The Managing Director/Chief Executive Officer, TCN, Usman Mohammed, had said that, “I think that at the last count, we had 758 or 759 containers at the ports. We’ve actually cleared about 550 in the last one year that we’ve been here, but we still have 159 containers that are in the ports.”

He also disclosed that some of the containers were being auctioned, we had to buy back the equipment from the auctioneers.

He stated that the firm was also working to clear the remaining stranded containers, as it had commenced the process of clearing about 45 of them.

“Another thing is that even among the 159 that are at the ports, I think that about 45 are in the process of being removed and so it is about 112 or 113 that are remaining, which we have not completed the process.

However, we are working to remove all of them because we can’t leave them there.”

A source from the Federal Government also disclosed that, they are still undergoing some negotiation process to clear the container, adding that, “Hopefully all would soon be cleared once we reach the agreement.”

Why power sector will not achieve it PSRP plan

World bank had said that, 45 percent of the nation’s populace still without access to electricity while those connected experience frequent power outage, it remains a doubt for the sector to meet it Power Sector Recovery Programme, PSRP.

The World Bank Group had expressed its willingness in assisting the federal government through its support for the PSRP, with a loan of about $2.5 billion, and an addition of $2.7 for private investment. But the bank only announced a $486 million International Development Association credit to support the rehabilitation and upgrade of Nigeria’s electricity transmission substations and lines.

Although, the House of Representatives has mandated its Committee on Power to investigate the Power Sector Recovery Programme (PSRP) to resolve the incongruities in the draft of the programme last week.

According to unanimous adoption of a motion by Representative of Gombe at the HOR, Abubakar Ahmed (Gombe-APC), “Inefficiency had bedeviled the power sector in the country in spite of the privatisation of power sector in September 2013.

He added that the sector had failed to deliver valuable services to the citizens in spite of the huge costs committed to implementing power projects across the country.

The lawmaker said that without government’s intervention, the cumulative shortfall of about one trillion naira would put the sector at risk of insolvency, leading to loss of investors’ confidence.

Ahmed said that the Federal Ministry of Power, Works, and Housing in conjunction with the World Bank and other institutions, had created PSRP. He said that the programme was designed with a view to attaining financial viability for the sector and to rehabilitate the Nigeria electricity industry.

In addition, he noted that though PSRP proposed solutions to financial concerns, it did not propose a solution for fixing the critical business, infrastructure and technical flaws, which accounted for the failures being experienced in the sector.

“The programme required the Nigerian Bulk Electricity Trading Plc (NBET) to raise debt for funding, being the manager and administrator of the electricity pool in Nigerian Electricity Supply Industry.”

The program also mandate the Niger Delta Power Holding Company, NDPHC, to complete all projects to evacuation stage for all 10 power plants, complete all transmission projects, finalize all commercial agreement and the privatation of Calabar, Gerugu 2, Ihovhor and Omotosho power plants in conjunction with BPE, before the 20th of March, 2018.