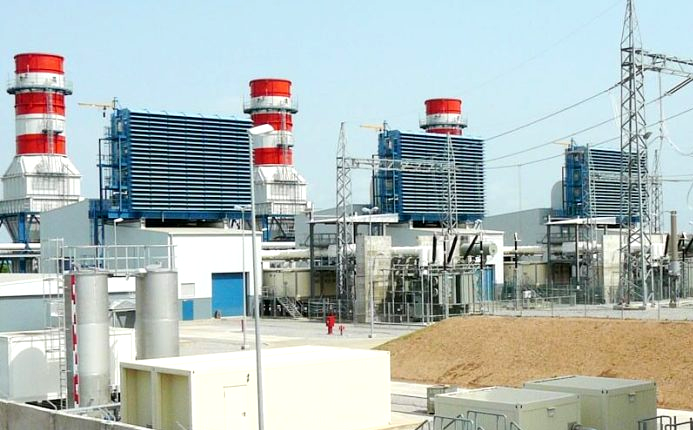 Edo State Governor, Mr. Godwin Obaseki, has said the successful partnership between the state government and developers of Edo Azura Power Project has further demonstrated how much other investors can achieve if they invest in the state, Vanguard reports.

The governor made the submission during an interview with journalists in Benin City, Edo State capital, noting, “The impact of the Edo Azura project is quite significant because it tells the world that things can be done properly and in line with global best standards in Nigeria, particularly in Edo State.”

“We are currently talking with developers of Edo Azura Independent Power Project to work with us in other ground-breaking development projects.” Noting that the state government will continue to partner with investors, he added.