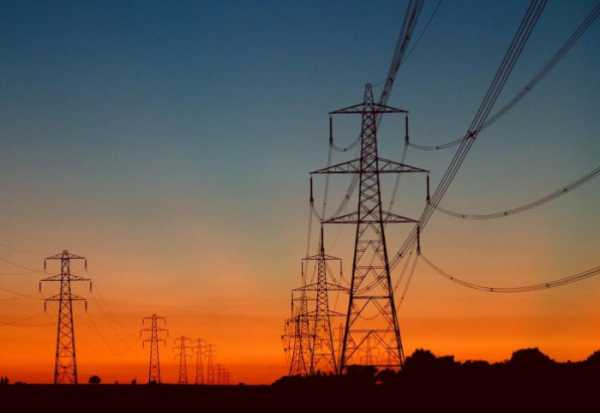 Transmission Company of Nigeria (TCN) and the electricity distribution companies (Discos) will henceforth be sanctioned by the Nigerian Electricity Regulatory Commission (NERC) if they fail to deliver the quantum of power required or reject power allocated to them in the case of the Discos.

There has been a bitter blame game between the TCN and the Discos owing to the rejection of electricity allocation by Discos, a situation NERC said occurs because of lack of sanctions.

Therefore, NERC said in a circular that where it is established that the TCN is unable to deliver Discos’ load allocation, TCN shall be liable to pay for the associated capacity charge.

Where Discos fail to take its entire load allocation due to constraints in its network, the Disco shall be responsible for the payment of the capacity charge as shared in its vesting contracts.

There are new guidelines for Discos on the mode for billing customers who fall under various classifications with the commencement of the new tariffs, stating clearly that Nigerians who receive less than 12-hour supply of electricity will not be affected in the latest increase until service is improved.