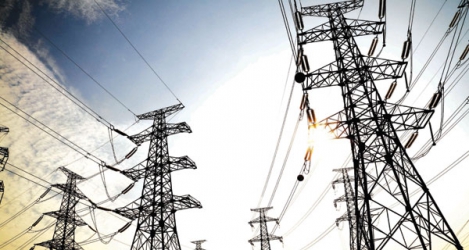 The Transmission Company of Nigeria (TCN) says it that it would re-conduct its Kumbosto-Dan Agundi 132kV transmission line to enable it wheel more power to the Kano Electricity Distribution Company.

The company said in a statement by its General Manager, Public Affairs, Ndidi Mbah, that the Kumbosto-Dan Agundi 132kV transmission line currently had the capacity to carry only 90megawatts (MW), adding that this was inadequate for the load demand of the substation.

The Kano Disco had frequently complained of inadequate supplies to it to service consumers in its network. But, TCN said the planned line re-conduction would change this situation, adding that it would require the support of the state government to remove a lot of the illegal structures built along the Right of Way (RoW) of its transmission lines.