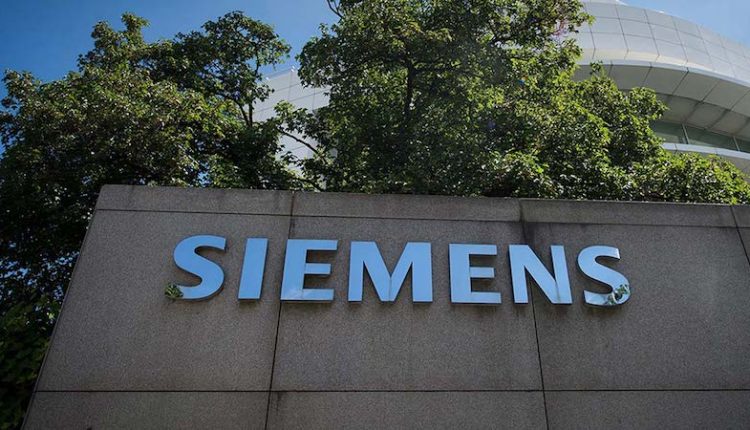 Siemens Energy has announced the successful delivery of a SGT-800 gas turbine to the site of Kékéli Efficient Power S.A., as part of their development of the 65 megawatt (MW) combined cycle power plant in the Republic of Togo, supporting improved access to reliable and affordable energy in the West African country.

In the report, Siemens Energy confirmed that it built the gas turbine in Sweden, and shipped to Togo to form the core of the combined cycle power plant. Located in the capital Lomé, the 65 MW plant will cover almost 40 per cent of the country’s expected demand at completion, whilst creating job opportunities for Togolese citizens.

Siemens further said the turbine delivery followed a competitive bidding process which led to the signing of a memorandum of understanding, in October 2018, between the Republic of Togo, Siemens Energy, Pan-African industrial group Eranove, and EPC partner TSK Group, to successfully develop the country’s first gas-fired combined cycle power plant.

During the groundbreaking ceremony that took place last year, the Energy Minister Ably-Bidamon had said: “The construction of this thermal power plant will comply with all environmental norms fighting against greenhouse effects and harmful effects of climate change.”

He also had stressed how this power plant will contribute to Togo’s ambition to achieve 100% electrification by 2030, up from 45% back in 2018. With assistance from Siemens Energy, this ambition is becoming reality.

“We are proud to be following through on our commitment to the people of Togo to provide affordable and reliable power sources while also moving toward an environmentally sustainable and financially accessible baseload energy production.

“Due to its flexibility, the unit will contribute to the stabilization of the power grid in Togo and enable easier integration of renewables into the grid,” senior Vice President of Sales for Africa at Siemens Energy, Marcus Nelle, said.

The Kékéli project is aligned with the goals of the new National Development Plan (NDP), of meeting the nation’s growing electricity needs at an affordable cost. It will help reduce Togo’s reliance on less efficient heavy fuel oil (HFO) reciprocating engines power plants in the local energy mix and reduce CO2 emissions.

These emissions are negligible for gas turbines. Kékéli Efficient Power is thus a big step for Togo towards an environmentally sustainable energy mix.

Siemens Energy said collaboration with Eranove is committed to ensuring the long-term maintenance of the power plant in order to provide reliable energy to the Togolese people. Through the development of training in management, operations and maintenance, the power plant will eventually be fully staffed by Togolese citizens.

The Kékéli project will make use of Togo’s gas infrastructure to serve as a proof of concept that gas fired power plants can be a reliable, economical, efficient and decarbonizing alternative to HFO. At the time of start-up, Kékéli Efficient Power will be the most efficient power plant of its range and the smallest combined cycle power plant with Siemens Energy gas turbines in sub-Sahara Africa.

It will also provide energy security for Togo as the SGT-800 can be fueled by natural gas supplied from the West African Pipeline, or by liquefied propane gas.

With more than 370 units sold worldwide, the SGT-800 has a proven, longstanding track record of successful installations around the world, and is perfectly suited for base and intermediate load as well as grid support.