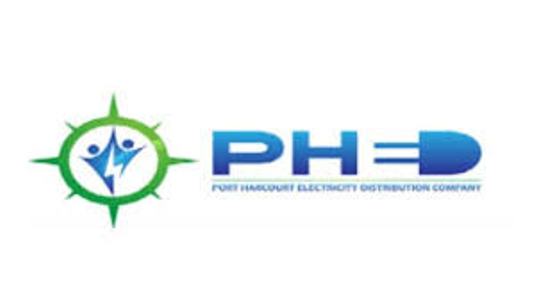 Over 80% of the Port Harcourt Electricity Distribution Company (PHEDC), said to be mostly bankers, has been listed as being corrupt.

The Managing Director of Ibom Power Plant in Akwa Ibom State, Engr. Mayen Etukudo, said the persons working at the Disco only pay attention to bill collection rather than doing the technical aspects of the job.

He said the fraud going on in the Disco has hindered the Disco from providing electricity to households in the state. In an interview he granted newsmen in Uyo last Sunday, Etukudo said:

“Most of the people in PHEDC are not supposed to be there. About 70 to 80% of PHEDC staff are ex-bankers, who pay attention to bill collection rather than doing the technical aspects of the job.

“They brought in some old retired NEPA staff and they don’t even listen to them. Corruption has taken over PHEDC. Do things work in this country? If things are to work there will be no distribution company in Nigeria.”

Etukudo said in the determination to provide 24 hours electricity supply, Governor Udom Emmanuel distributed 442 transformers in the state. He however said the complaints of lack of electricity across the communities were because PHEDC had not provided supply to those lines.

Etukudo who is also the Senior Assistant to the Akwa Ibom State Governor on Power, lamented the dismal performance of Discos in Nigeria.

He called on state governments and private individuals to take over the business of running the distribution companies, saying the present arrangement was not profitable for Nigeria.