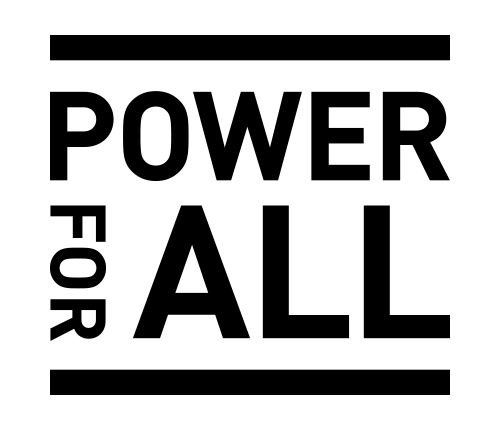 The Lighting Africa programme is a joint initiative of the International Finance Corporation and the World Bank.

“As one of the two pilot countries under ROGEP, suitable and sustainable mechanisms to electrify public institutions in Nigeria will be identified,” Nwankwo said on the organisation’s website.

He noted that the Federal Government launched the Nigeria Electrification Project with financing support from the World Bank ($350m) and African Development Bank ($200m).

According to him, NEP is a first-of-its-kind project in Nigeria to deploy off-grid energy systems to address the energy deficit in the country.

He said, “Such an ambitious project not only affirms the viability of distributed energy as a strong option for mass electrification but also provides tangible wins for all stakeholders in the sector, including consumers whose energy challenges are now being tackled.

“It also runs in synchrony with the government’s Vision 30-30-30 which aims to generate 30GW of energy by 2030, 30 per cent of which should come from renewable energy sources.”

Nwankwo noted that the Lighting Africa/Nigeria Programme launched in 2015 had so far enabled nearly six million people to have access to clean energy.

He said, “Working with other stakeholders, it has catalysed a robust ecosystem that includes manufacturers, distributors, retailers, and financial intermediaries to deliver hitherto unavailable services.

“To help consumers understand solar products and how to use them, the programme has deployed integrated consumer education campaigns that have reached over 70 million people.”

He added, “It has worked with microfinance institutions to facilitate the disbursement of micro-loans worth nearly $6m to help their customers – over 80 per cent of whom are women – purchase solar products.

“It has trained hundreds of technicians to repair products and brought over 9,000 retailers into the off-grid solar value chain.

“These developments, laudable as they are, need sustainability. To this end, the Standards Organisation of Nigeria has worked with the Lighting Africa Program to adopt global standards for off-grid energy systems.”

Nwankwo said the adoption and subsequent implementation of the standards would protect consumers against counterfeit and substandard products, and ward off the risk of market spoilage.