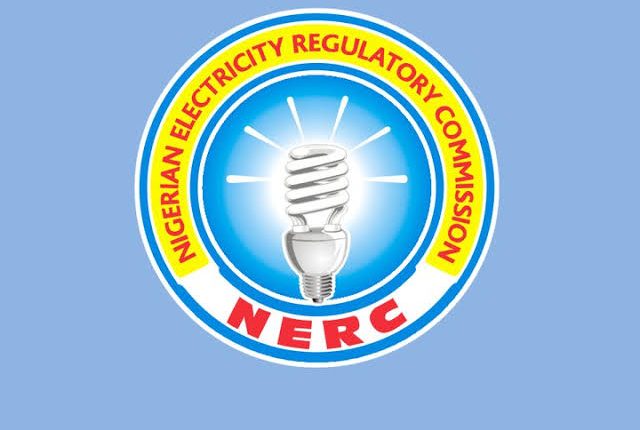 The Nigerian Electricity Regulatory Commission (NERC) has said that Niger and Benin Republics are jointly owning Nigeria a total of about N15.5 billion for electricity supplied to them in parts of 2018 and early 2019. Both countries are some of Nigeria’s international electricity customers.

In its 2019 first-quarter report released last weekend in Abuja, NERC said while Niger and Benin republics owed Nigeria N2.784 billion for supplies in October, November and December 2018, and another N12.8 billion for power supplied to them in January, February and March 2019.

NERC stated that Niger and Benin Republics receive at least 300 megawatts (MW) of electricity from Nigeria everyday, but have developed a tendency to default in prompt payment for the supplies, hence the current backlog. The report noted that in 2018, Nigeria threatened to disconnect both countries from its supply for their rising debts profile.

“Fresh negotiations led agreements on fresh supply terms with them to reflect the operational realities in her privatised power market,” NERC said in the report. According to NERC in the Q1 2019 report, the total billing to electricity consumers by the 11 Discos rose to N182.8 billion in the first quarter of 2019 but only an aggregate of N116.9 billion was collected by the Discos.

The figure expanded, representing 64.1% collection efficiency by the Discos, and a 4.1 percentage point decrease from the last quarter of 2018. NERC equally stated that the level of collection efficiency during the quarter under review indicated that a sum of N3.6 out of every N10 worth of energy sold during the first quarter of 2019 remained uncollected as and when due.

NERC said the severity of the liquidity challenge in the sector accounted for the settlement rate of energy invoices issued by the Nigerian Bulk Electricity Trading Plc (NBET) and Market Operations (MO) department of the Transmission Company of Nigeria (TCN) to Discos, as well as the payment by special and international customers.

“During the first quarter of 2019, the 11 Discos were issued a total invoice of N190.1 billion for energy received from NBET and for service charge by the MO, but only a sum of N52.8 billion (28%) of the total invoice was settled, indicating a significant deficit of N137.3 billion,” NERC said.

The NERC report further noted that whereas the collection efficiency of the Discos ranged from 40% as it was the case with Kaduna Disco to 84% for Ikeja Disco, remittance performance, however, ranged from 10% in Jos Disco to 43% in Ikeja as well.

The report asserted that however, neither NBET nor MO received payments from the special and international customers during the period under review. It said that the Nigerian government has continued to engage governments of neighbouring countries benefitting from the export supply to ensure timely payments for the electricity purchased from Nigeria.

The regulatory agency said that in the last quarter of 2018, CEB/SAKETE and NIGELEC were issued a supply bill of N12.402 billion out of which they paid N9.618 billion as part payment of their total outstanding debts.