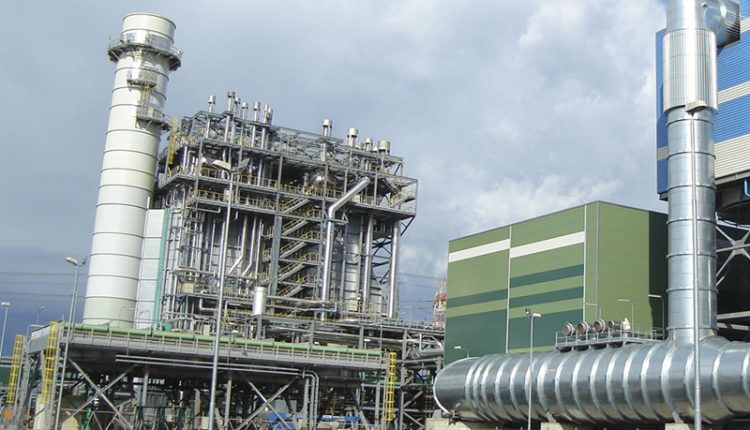 The staff of Niger Delta Power Holding Company, NDPHC have expressed their readiness to work and support the new Ag. Managing Director of the company.

They stated this in a Town Hall ‎meeting held to welcome the Ag. Managing Director Mr.Chiedu Ugbo‎.

During the Town Hall meeting, the workers pledged their total support for the effective delivery of National Independent Power Project, NIPP projects thereby boosting power supply stability in the country.

The workers also believed that NIPP has played a vital role in the power infrastructure development across the country and assured the new Managing Director that they are ready to raise the bar so that all on-going NIPP projects will be delivered within the scheduled time and look forward to kick-start the phase II projects of the company.

A senior manager who spoke on behalf of the workers told the new Managing Director that NDPHC relates like a family and urged him to sustain the family ties in the company.

“We are like family, these young men and women are ready to work with you and support you,”‎the senior manager said.

In his introductory address, Mr. Ugbo requested staff to cooperate with him to sustain and increase the momentum of project delivery for the benefit of all Nigerians.

“I know that it may be difficult to adjust to this change considering the fact that everybody is used to previous management but we have work to do and need everyone’s cooperation to deliver projects to Nigerians” Ugbo stated.

Meanwhile, NDPHC General Manager, Communication and Public Relations, Mr. Yakubu Lawal in a statement said at no time did the workers protest or resist government plan to appoint outsiders as the replacement for the sacked management of the company.

Lawal noted that the article carried by a national newspaper is totally false and was just a reflection of the reporter’s imagination.

“The dissolved Executive Directors were appointed in 2015 contrary to the reporter’s claim of 2013 while the former Managing Director spent 10 years as Chief Executive Officer of NDPHC,” Lawal stated.

As part of the Federal Government plan to address the power situation in the country, the Executive Management of NDPHC was dissolved last week and an Ag. Managing Director appointed to manage the company.