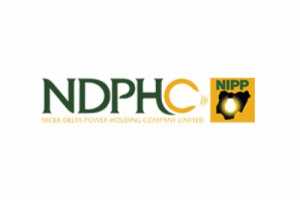 NDPHC said within the programme, it has continued to build and transfer new distribution substations to the Discos to enable them take more electricity to consumers within their distribution networks.

Its Managing Director, Mr. Chiedu Ugbo, explained during the commissioning of a 1×15MVA, 33/11kv injection substation the company built and handed over to Kaduna Disco at the cost of N300 million, that more distribution assets were being built by it across the country.

Ugbo however lamented that some Discos have continued to refuse to take over the distribution assets built for them, with some of them giving excuses that they were not built within their preferred locations.