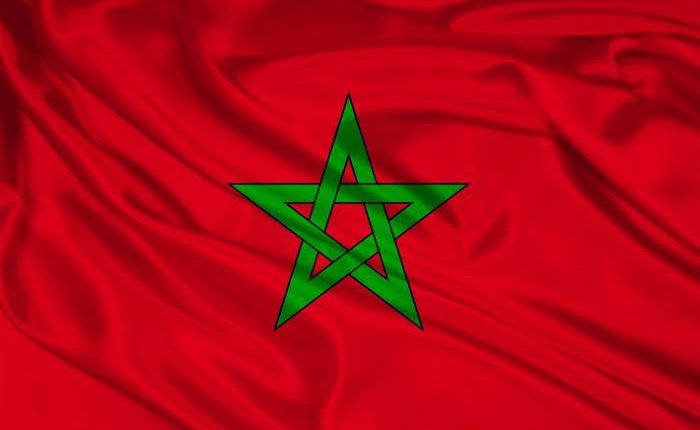 Morocco has opened Africa’s first solar village in Id Mjahdi, located in northwestern part of the country. An educational facility also powered by solar energy and 100% autonomous was also opened on October 12, 2019, in the presence of the project partners, the Moroccan Ministry of Energy, Mines and Environment, said in a report yesterday.

The Id Mjahdi Educational Centre consists of two classrooms, a sports field and a playground. It is dedicated to promoting pre-school education for children aged 4 to 5 in the village and neighbouring areas.

The report said the opening of this school marks a new stage in the development of the solar village of Id Mjahdi.

The Moroccan complex, which was inaugurated on October 27, 2017, and in which all the infrastructure is powered by solar energy, is a first, not only for the kingdom, but also for the rest of the continent.

In addition to the newly opened school, there are houses supplied with green electricity from the installation of a solar photovoltaic power plant with battery storage and a mini-grid to meet the needs of the local population.

The financing is provided by a collective sponsorship deployed by Le Petit Olivier, Intermarché and the Mohammed VI Foundation for the Research and Protection of the Argan Tree, the Province of Essaouira, the Moroccan Agency for Sustainable Energy through the company “Cleanergy”, the municipality of Ounagha, and companies operating in the solar, fair trade and sustainable development sectors.

Morocco already has 3,700 MW of operational renewable energy available. This project, which is part of the development of the argan sector in Morocco, also aims to collectively fight, through the creation of a mini electricity grid, against the chore of water for the village’s young girls, to contribute to the population’s education and awareness of solar energy, to ensure the village’s independence in electricity, as well as the training and development of local Moroccan skills in the photovoltaic installations sector, the report said

‘Nigeria Secured Less Than 5 of Energy Investments in Africa…

Morocco is making a major breakthrough in the field of renewable energy in general. According to the Moroccan ministry of energy, mines and environment, 3,700 megawatts (MW) of solar, wind and hydroelectric power are already operational, bringing the share of renewable energy to about 34% of installed electricity capacity.