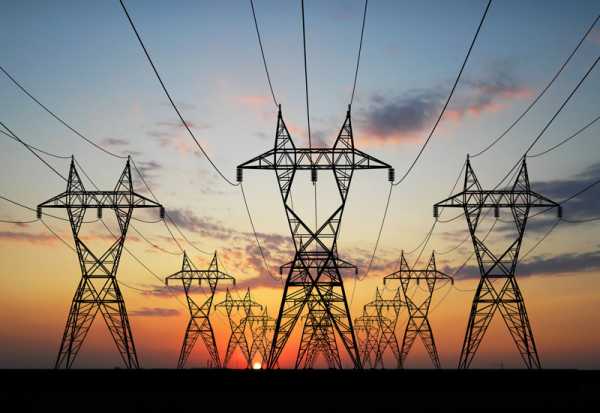 The Centre for International Private Enterprise (CIPE) has said that huge sums of money lost to corruption in Africa was enough to provide 24 hours uninterrupted power supply for three years.

The CIPE Executive Director, Andrew Wilson, made the disclosure at the 2020 edition of the Africa Business Ethics Conference (ABEC) on Monday in Lagos.

The conference theme was: “Tackling Corruption to Reduce Poverty and Unemployment in Africa: A Necessity for Building Resilience to Global Risks”.

Wilson noted that though corruption was a worldwide problem, the impact on Nigeria had far reaching consequences on the quality of life of every citizen, adding that it had hindered the country from generating enough tax revenue.

He said that an efficient and transparent public administration would boost innovation and growth, control corruption and eliminate waste and unethical practices.

“In Africa, the Africa Union estimates that $140 billion a year is lost to corruption. This amount can ensure 24 hours uninterrupted power supply to every citizen in Africa for three years.

“That said, CIPE does know that combating corruption is a collective effort that requires contribution from every pillar of society.
“The growing international consensus is that for countries to be successful in its fight against corruption, it needs to have four elements.

77 Nigerians Died in Electricity-Related Accidents In 2019 –…

Western Region, A key Component Of Our New Vision For Africa…

“They include, reward for fairness and honesty, social activism with shared interests rooted in integrity, strong civil society and sustained participation in political engagements.

“Today, as the call for good governance, anti corruption and renewed commitment to ethics reverberates across the world, led by citizens across all demographic backgrounds, Africa especially Nigeria has not been left out.

“As we know, a thriving democracy must make efforts to live on the promise of development, justice, equity, equality, fairness,” he said. Mrs Toki Mabogunje, President Lagos Chambers of Commerce and Industry (LCCI), said African economies were unable to bear the increasing cost of corruption, adding that it had minimized governments capacity to lift citizens out of poverty.

According to her, effectively addressing corruption in African countries has become a development imperative.

“Corruption is one of the biggest developmental challenges facing African economies. The Sub Saharan African region ranks lowest among global regions in the Corruption Perception Index (CPI) with an average CPI score of 32 out of 100.

“At national level, specialized agencies and anti-corruption bodies can be extremely effective, provided they have sufficient independence, authority, and resources to function effectively.

“Government actions alone will not be effective and a broad coalition against corruption, encompassing government, private sector stakeholders, the press, business community and general public, is necessary.

“Regional cooperation and development of regionally agreed legal mechanisms to address these problems would be useful, while international efforts to stop large scale corruption in business transactions are essential,” she said.