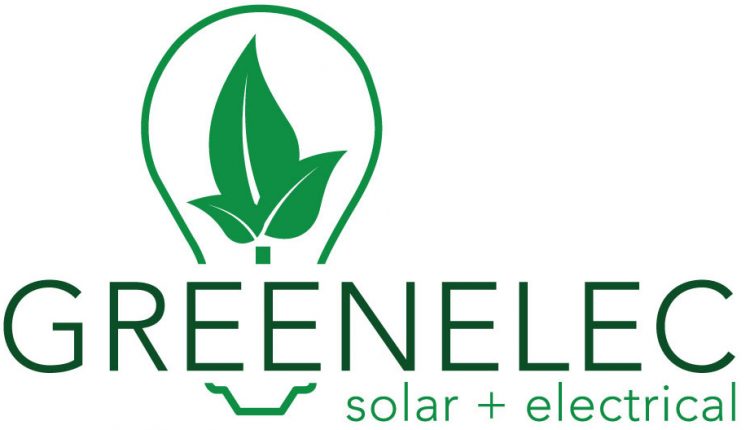 According to GreenElec President, Marvel Hochet, the project will make populations of these States less dependent of national grid in addition to boosting the nation’s energy mix, as government wishes.“Investigation conducted by GreenElec reveals that a community on average boasts of 5,000 people and that the community would need two solar powered mini grids to function well. A home boasts of five people and when you divide it by 5,000 people, you will have 1,000 homes. A mini grid will serve 500 homes, while two mini grids would take care of 1,000 homes.”

In regards to the project’s cost, he said that only the government and high net worth groups could afford it given its size. It should be highlighted that in Nigeria, 80.96% of energy generated comes from renewable energies. This was revealed in the “Global Architecture Performance Index Report 2017” edited by the World Economic Forum (WEF).