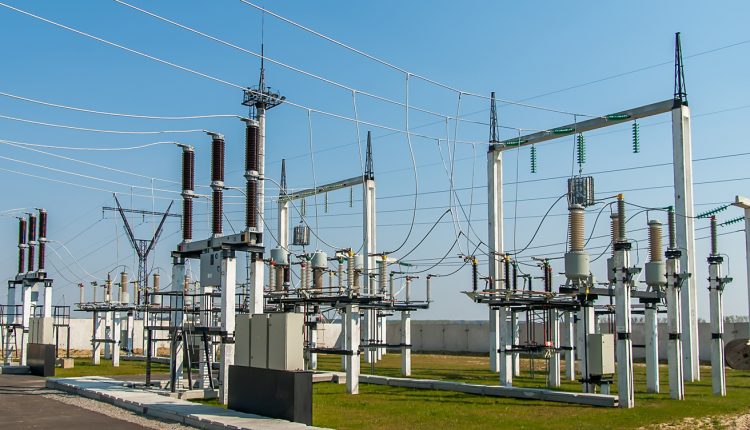 Genesis Energy launched a project in Benin that will bring the country 360 MW of power. The company’s project is a 360-MW multiple gas fired plant valued at $190 million.

The plant will provide over 30% of the country’s power supply. The project will commence with a 120-MW power plant capacity, to be deployed on a fast track basis and will be on the back of a long term power purchase agreement without financial contributions from the government.

The Genesis power project investment is a major boost to the socio-economic development of Benin. It is being jointly implemented by Genesis, in partnership with GE, Cummins Co-Gen UK, and Engro Corp., all of whom are in long term strategic partnerships with Genesis.

The Genesis investment partners will deploy high efficiency gas turbines, manufactured by GE and gas engines manufactured by Cummins, used in their other joint investment projects in various locations. The electricity produced will be going directly to the national grid and under the administration of the Société Beninoise d’Energie Electrique (SBEE) for distribution to all parts of the country, including households, industries, commercial enterprises, and all other classified customers of the SBEE.