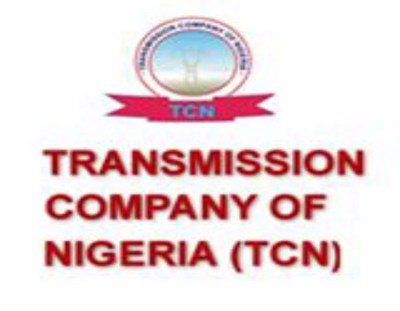 Most Gencos lie about their generation capacity – TCN

The blame games between key operators in Nigeria’s power sector have continued unabated with the Transmission Company of Nigeria stating Monday in Abuja that most power generation companies in the sector lie about the capacities of their plants so they can make financial claims on capacity charges.

Responding to a recent claim by the Gencos through their association – the Association of Power Generation Companies – that the TCN through its management of the grid code stifle their efforts to load more power to the national grid, the TCN said the average power dispatch of the Gencos in April was about 78 per cent.

It explained through its General Manager, Public Affairs, Mrs. Ndidi Mbah, that the Gencos engage in fraudulent filing of their capacities to its National Control Centre in Osogbo, and that in many cases, the national load demand was higher than the generation capacities of the Gencos.

Mbah equally disclosed that the TCN has completed and energised three new transformers in Jos, Plateau State and Abeokuta, Ogun State, in line with its Transmission Rehabilitation and Expansion Program which it said was anchored on the government’s policy on incremental power.