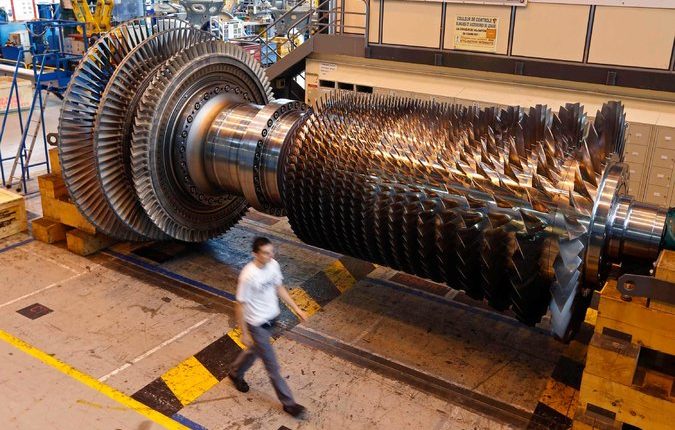 GE received the Ai African Social Project Developer of the Year award for its unique partnership with Shell to address healthcare issues in Nigeria. The two multinationals have signed a memorandum of understanding for a comprehensive healthcare project to be situated in Ogbia local government area in Nigeria.

The aim of the project was to provide the rural Oloibiri and its neighbouring communities with a fully equipped general hospital, four primary healthcare centres and also ensure that the healthcare workers are trained to international standards. The overall impact is not only on the physical infrastructure and the provision of healthcare services, but also in the inherent employment opportunities that this initiative provides.

GE was awarded The Transport Deal of the Year for its project to provide 100 GE C30ACi locomotives to Instituto Nacional Dos Caminhos de Ferro Angola (INCFA) in Angola over the next three years. The deal shows confidence in regional trade through transportation infrastructure across Africa and will help to position Angola as a regional transportation hub.

Both awards were presented during the World Economic Forum on Africa, where Konditi met with clients, partners and government stakeholders from across the continent to discuss ways to bridge Africa’s remaining infrastructure gap. According to Konditi, the three things which are most needed to do so are project finance, private public partnerships and skills development.

Hubert Danso, Ai’s Chief Executive Officer and Vice Chairman added, “Infrastructure is among the top priorities – if not the single most important priority – for Africa’s sustainable growth. Through a series of high-profile deals and investments, GE has proven to be a front runner in driving transactions and improving the continent’s infrastructure investment climate. We congratulate them on this recognition and thank them for their ongoing commitment to the continent.”