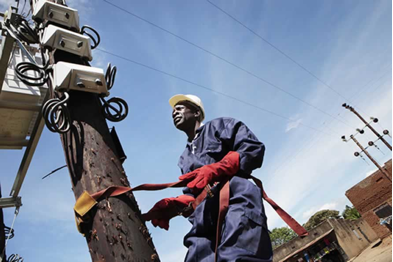 The Federal Government of Nigeria has set aside N2 billion ($6.3 million) in the 2017 budget to kick-start its Rural Electrification Fund (REF), according to Louis Edozien, the Permanent Secretary of the Ministry of Power.

Edozien explained that the REF is aimed at enabling private investors with viable off-grid renewable electricity projects in rural communities across the country get access to financing to execute their projects. This will boost power supply and ensure that rural communities get access to off-grid power. He noted that the 2017 budget was still undergoing hearing at the National Assembly, but it is hoped that the N2 billion REF provision would be accommodated in time.

Once kick-started, the REF would also get funds from the Nigerian Electricity Regulatory Commission (NERC). These funds would include NERC’s incomes gathered from regulatory sanctions to disobedient operators in the country’s power sector.

NNPC Set to Shift Focus to Power Generation and Transmission