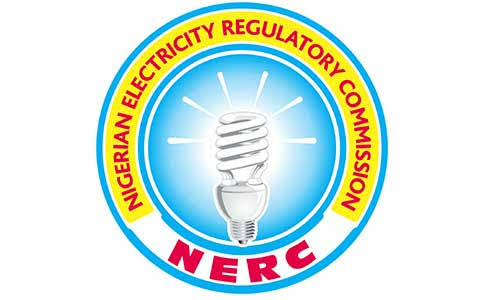 The Nigerian Electricity Regulatory Commission (NERC) says no tariff increase has been approved by the commission yet.

The General Manager, Public Affairs (NERC), Mr Usman Arabi made the clarification in a statement issued on the agency’s website on Sunday.

Arabi said, “The attention of the NERC has been drawn to the publication in several electronic and print media that end-user electricity tariffs have been increased following the approval of the minor review (2016 – 2018) of the 2015 Multi-Year Tariff Order on Aug. 21, 2019.

“We wish to provide guidance that the minor review implemented by the commission was a retrospective adjustment of the tariff regime released in 2015.

“This is to account for changes in macro-economic indices for the years 2016, 2017 and 2018 thus providing certainty about the revenue shortfall that may have arisen due to the differential between tariffs approved by the regulator and actual end-user tariffs.

“The commission, therefore, wish to notify the general public that no tariff increase has been approved by the Commission vide the order.”

He said, however NERC, in the discharge of its statutory responsibilities enshrined under the Electric Power Sector Reform Act, would continue to undertake periodic reviews of electricity tariffs in accordance with the prevailing tariff methodology.

According to him, in all instances of such reviews and rule making, the commission will widely consult with stakeholders and final decision will take due regard of all contributions.

However, electricity consumer groups in the country have kicked against increasing tariff for end-user customers.

The groups, Energy Consumer Rights and Responsibilities Initiative and the All Electricity Consumer Protection Forum said in Lagos that increment in electricity tariff was unjustified based on present realities.

Mr Sural Fadairo, National President, Energy Consumer Rights and Responsibilities Initiative noted that increasing the cost of electricity was not the panacea to Nigeria’s energy crisis.

“If they want to increase tariff because the Distribution Companies are under remitting due to debts by consumers, that will not solve the problem.

“If people are refusing to pay now because they are disputing their bills will they now pay if it is further increased?

“What they need to do is to meter all electricity customers, so that we can end the issue of estimated billing.

“So, from the consumer point of view, we are totally against any increment because power generation and supply has not improved significantly in the country, “he said.

Also, the National Coordinator, All Electricity Consumers Protection Forum, Mr Adeola Samuel-Ilori said the increase was totally uncalled for in all ramifications.

He said: “The basis for such increase at this time can’t be justified in that consumers have not been metered and they still purchase transformers and other line materials by themselves with attendant extortion via estimated billings.

” All these are not taken into consideration and extensively dealt with before contemplating tariff increase.”