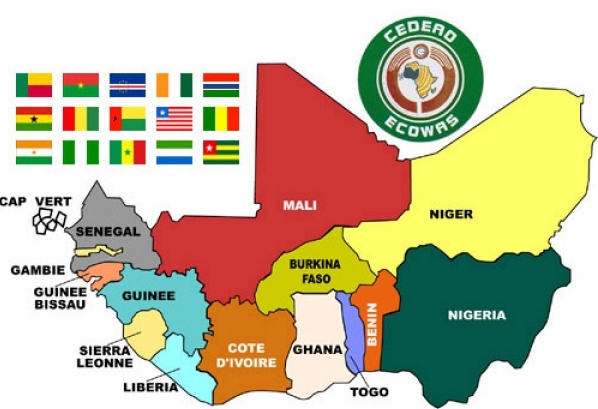 WACEC is an initiative aiming to deploy 7.6 GW of renewable energy capacity in the Economic Community of West African States (ECOWAS) by 2030. ECOWAS is a group of 15 West African nations, including Mali, Niger, Nigeria, the Ivory Coast, Guinea, and Liberia.

The ECREEE has therefore launched a request for expression of interest to seek a consulting company for the expansion of the West African Clean Energy Corridor (WACEC) program and its institutional implementation framework.

The report said the United States Agency for International Development (USAID) and the German Development Agency (GIZ) are supporting the tender. Prospective consultants have until August 24 to submit their proposals.

A recent report by LUT University in Lappeenranta, Finland, showed that solar PV is ideally positioned to serve as the “prime source” of the region’s future energy mix through 2050.

“ECOWAS energy policy should place solar PV at its core. Hybrid solar PV-battery power systems appear to be the least-cost solution for the region,” the researchers said.

“A strong transmission grid infrastructure can enable substantial wind electricity generation from Niger and Mali, which can further reduce the entire energy system [levelized cost of energy] of West Africa.”

The researchers said the ECOWAS region could facilitate “substantial” renewable-energy deployment in the decades to come without needing to rely on state funding.

NCDMB TO STOP IMPORTATION OF PPES FOR OIL INDUSTRY…

The paper argues in favor of a regional policy framework that minimizes investments in conventional power plants, backed by “comprehensive energy market reforms” and “ambitious” long-term targets for renewables deployment.

Regional and national development targets for solar and renewable energy could be the key for the success of clean-energy technologies in all 15 countries across West Africa, according to a 2018 report by the International Renewable Energy Agency (IRENA), PV Magazine reported.