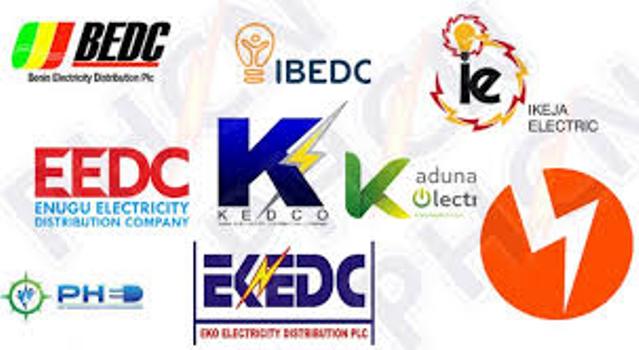 …Have 4 months to pay or face sanctions
Electricity distribution companies in the country (DisCos) have an outstanding N9.96 billion to pay in the Nigeria Electricity Market Stabilisation Facility provided by the Central Bank of Nigeria (CBN). They are expected to repay the balance of N9.96billion in the 10-year tenured loan in the next four months.

In 2005, shortly after the privatisation of the power sector, the CBN introduced a N213 billion intervention fund, called the Nigeria Electricity Market Stabilisation Facility (NEMSF).

The loan facility was meant to assist the power generation companies (GenCos) and the Discos to settle legacy gas debts, execute agreed metering and maintenance programmes, and finance procurement of transformers and other equipment.

The Nigerian Electricity Regulatory Commission (NERC) in its Multi-Year Tariff Order 2020 for the DisCos, gave the power firms minimum remittance thresholds with respect to the CBN loan.

According to the Commission, all the Discos are obligated to settle their market invoices in full as adjusted and netted off by applicable tariff shortfall approved by the Commission.

It said the Discos would be liable to relevant penalties/sanctions for failure to meet the minimum remittance requirement in any payment cycle in accordance with the terms of its respective contracts with the Nigerian Bulk Electricity Trading and the Market Operator, an arm of the Transmission Company of Nigeria (TCN).

The reminder for the repayment of the loans is coming even as Discos recently lamented the impact of the CBN loan on their financial transactions and remittance obligations.

According to the Association of Nigerian Electricity Distributors, the total amount of Discos’ portion of the CBN NEMSF stands at N49.9 billion and a part of the cash was used as collateral for letter of credit guarantees to banks.

“The NEMSF loan currently encumbers Discos’ balance sheets and is worsened by the difference in aggregate technical, commercial and collection loss as used in the tariff model versus reality,” the association said.

The Discos had early this month announced what they called ‘new service reflective tariff’, which took effect from September 1, with the tariffs being charged residential consumers receiving a minimum of 12 hours of power supply rising by over 70%.

It was reported last week that following the recent increase in electricity tariffs, the 11 distribution companies in the country are allowed to collect a total of N417.09bn from their customers from September to December.

The amounts recoverable by the Discos through the allowed end-user tariffs range from 61% to 90% of the total revenue required, according to NERC.