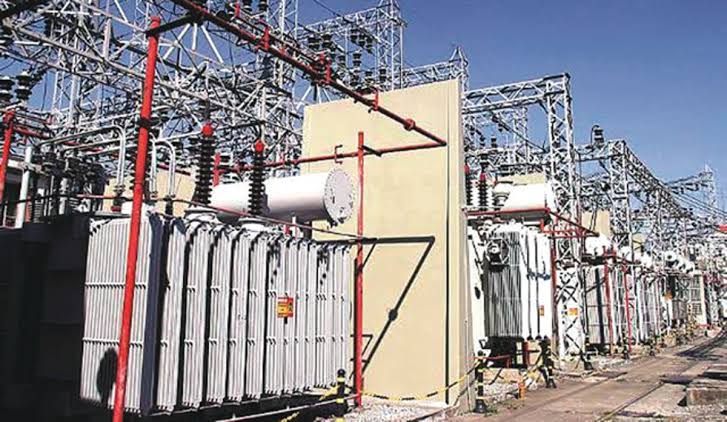 Nigeria Minister of Power, Alhaji Saleh Mamman has given reasons why it is not feasible for the federal government to pay a two-month electricity bill for Nigerians as part of the palliatives to citizens to cushion the effect of the lockdown due to the outbreak of COVID-19.

Mammam in an interview with BBC Hausa said that though the matter was yet to be concluded, however, explained .that the complexity around who benefits from the two-month free electricity being proposed by the members of the National assembly will make it difficult for government to implement.

According to him, with over 80 million without access to electricity in the country, the government would end up paying electricity bill for “120 million people; the question is who are you paying for, those privileged people in Maitama.”

He said ” this matter has not been concluded yet, we are only looking at the possibility of doing so, the fact is, you see this power supply the first thing we do when the government declared this lockdown because of COVID-19 is to ensure there is a stable power supply for people to be more comfortable staying at home.

The Minister further explained that ” if you talk about paying the electricity bill for citizens, the first question you ask is who are those that fall under the category of beneficiaries, you know we have over 80 million people who don’t have access to electricity in Nigeria and we have over two hundred millions Nigerians so if you decided to pay bill for one hundred and twenty million people, the question is who are you paying for, those privileged people in Maitama, Victoria Island and other highbrow areas or those with companies and doing businesses and making profits while you abandoned the less privilege who don’t even have access to the electricity.

He said “you see this free electricity bill will be paid with taxpayers money and you want to serve the interest of the privileged Nigerians, then the less privilege and the vulnerable what are going to do for them? He queried.

The minister also affirmed that it will be a very difficult task for the government to pay the two-month electricity bill for citizens, stressing that putting the bill together will amount to over a hundred billion naira.

He said “every month what we pay as electricity bill, I mean what the distribution company are paying with the little support from government is a little above fifty billion naira monthly.

Mamman said he has explained to members of the National assembly that initiated the idea of free electricity for Nigerians citizens and if they insisted, they should come up with ideas to go about the action.