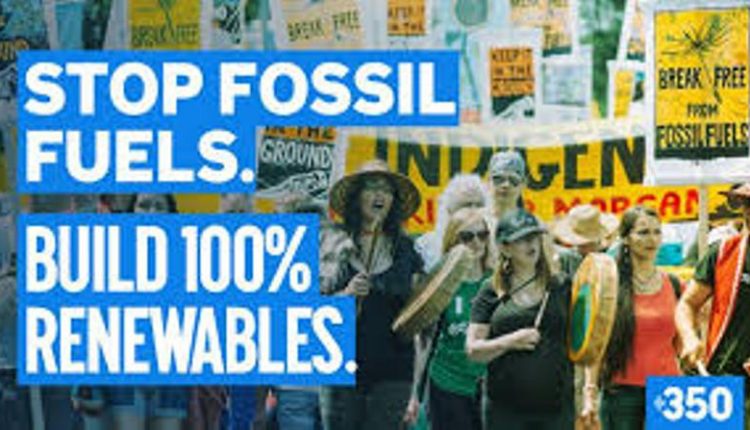 Artists, performers, and cultural workers gathered on Amsterdam’s Museumplein, Wednesday to celebrate the cutting of ties with fossil fuel companies by all cultural institutions located at the city’s iconic square which includes the prestigious Rijksmuseum, Van Gogh Museum, and the royal concert hall Het Concertgebouw.

The Concertgebouw is the latest institution that has dropped Shell as a sponsor, making the Museumplein fossil free.

Since 2016, artist collective Fossil Free Culture NL organised several unsolicited performances to call for an end of cultural sponsorships from oil and gas corporations, which are the primary drivers of climate breakdown.

“Cultural institutions will no longer be used to clean the public image of climate criminal corporations like Royal Dutch Shell,” according to Frida Escalante from Fossil Free Culture NL.

“Every cultural institution that kicks Shell out, erodes public acceptance for their destructive business model.”

Fossil Free Culture NL announced at the celebration that they are now setting their eyes on the city’s last remaining cultural institution still accepting money from Shell: the Science Museum NEMO. NEMO and Shell develop school programmes together.

“It is unacceptable that an oil company that has a track record in spreading misinformation discrediting climate science gets to have a say in educational programmes of the science museum.

“When NEMO drops Shell as a partner, Amsterdam will finally have a cultural sector completely free of oil and gas sponsorship,” says Frida Escalante.

The event concluded at the Nemo Science Museum where Fossil Free Culture NL invited the audience to install banners calling for the immediate stop of the partnership with Shell.

Cultural institutions in the Netherlands and internationally are coming under increasing scrutiny over fossil fuel sponsorships.

The Tate Galleries, the Royal Shakespeare Company and the Edinburgh International Festival in the UK, the American Museum of Natural History in New York and the Canadian Museum of History are among the growing list of cultural institutions that have renounced fossil fuel sponsorships following creative campaigns.

Fossil Free Culture NL is a collective of artists based in Amsterdam that has been campaigning for a Fossil Free Museumplein since 2016.

Through unsolicited art performances, they managed to liberate the Van Gogh Museum from its 18-year sponsorship deal with Shell in 2018 and The Concertgebouw in 2020.