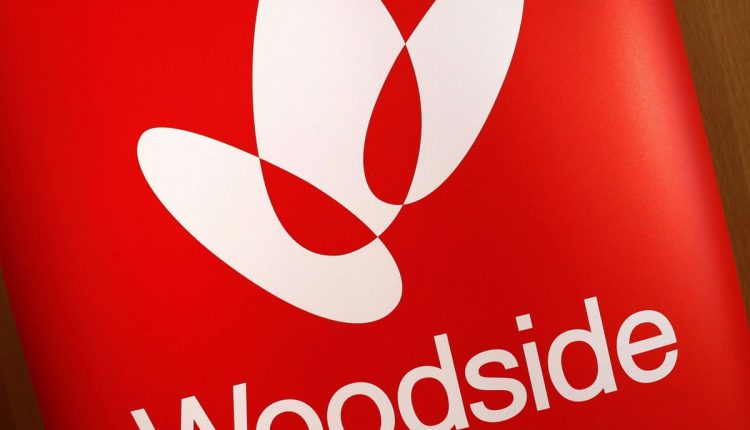 Russia’s Lukoil is currently on a U.S. list of sanctioned Russian firms in which deep-water oil projects transactions are included.

Peter Coleman, Chief Executive Officer of Woodside further stated that the acquisition would discard “the potential uncertainty of U.S. sanctions applying to the Sangomar Field development,” adding that the company looks forward to completing the transaction with Cairn and working with all stakeholders, including potential new joint venture partners, to successfully deliver Senegal’s first oil project.

New partners are set to enter the project throughout the next 12 months as Woodside considers decreasing its Sangomar stake during that period.

Concurrently, remaining joint-venture partner Far Ltd is looking for a buyer for its 14% stake, as the company has not managed to raise funds to finance its share of the project.

Sangomar, together with Grand Tortue Ahmeyim gas project, is one of Senegal’s two major hydrocarbon projects set to start producing in 2023. While the COVID-19 pandemic delayed first productions by a few months, both projects are on track and set to generate significant revenue for Senegal in the long-term.