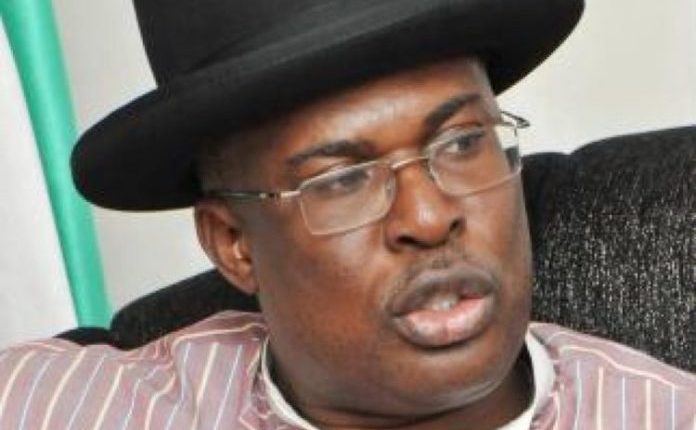 The Nigerian Minister of State for Petroleum Resources, Timipre Sylva, has explained that the Federal Government was on the path to make gas a priority in order to boost industrialization.

He disclosed this during the high-level session on “New Regional Perspectives: Critical Enablers to Africa’s Energy Transition”

According to the Hon. Minister, “Gas development will be a priority of the Federal Government that will drive the industrialization in the country.

“We will also focus on the Ajaokuta-Kaduna-Kano (AKK) pipeline project. ” He said.

The opening ceremony was attended by 70 ministers from more than 150 countries together with industry stakeholders and over 300 companies.